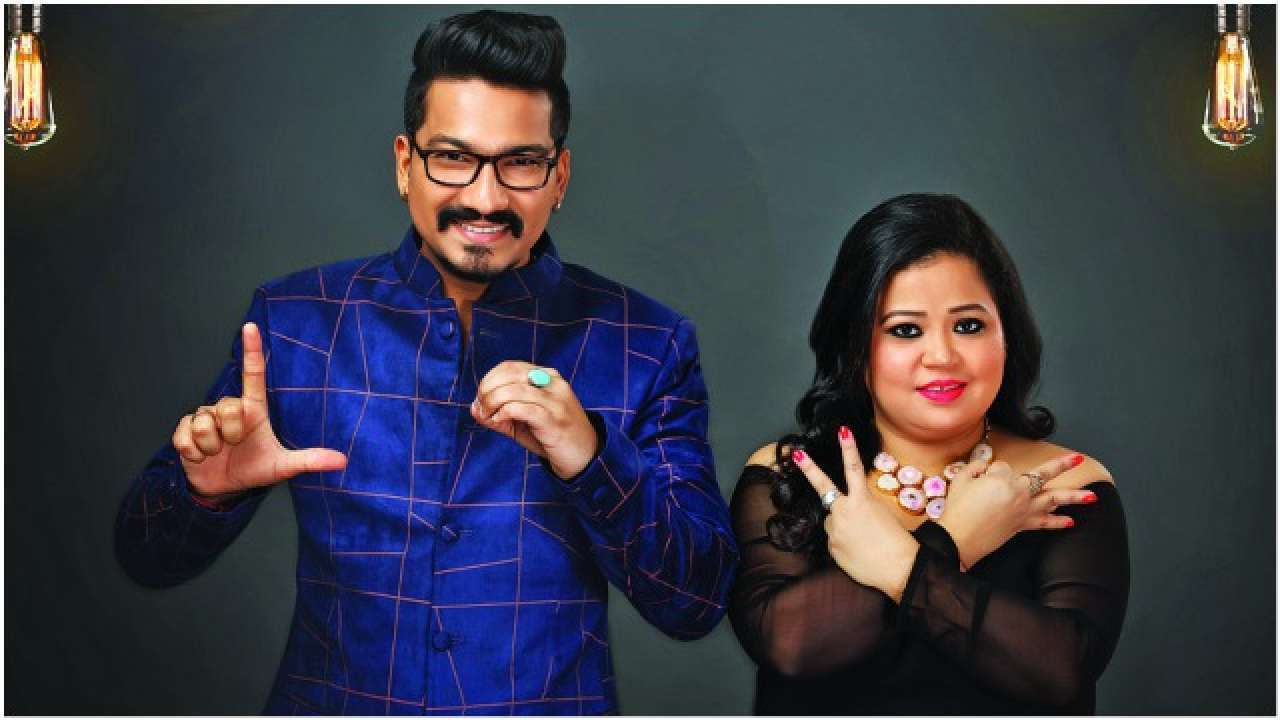 Bharti Singh and Haarsh Limbachiyaa are amongst the most fun-loving couples of telly- town. The duo exchanged wedding vows in 2017. They are not only partners in real-life but also co-hosts of the reality show India's Best Dancer.

Recently, Bharti revealed a 'big surprise' on the sets, leaving everyone stunned. She made a promise to hubby Haarsh which has left fans glowing with happiness. 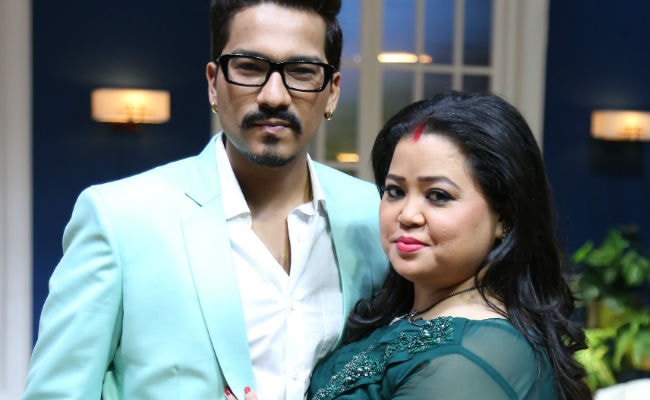 She said she will welcome her first baby with Haarsh next year. Bharti finally spilled the beans about her plans to embrace parenthood with Haarsh in 2021. She made this 'big revelation' during the special romantic episode on the show, wherein Farah Khan had come as a special guest judge.

Bharti and Haarsh grooved to a romantic number together, leaving people awestruck. During the episode, Geeta Kapoor pointed out that she's always seen Haarsh being romantic, whereas Bharti has never reciprocated similarly. 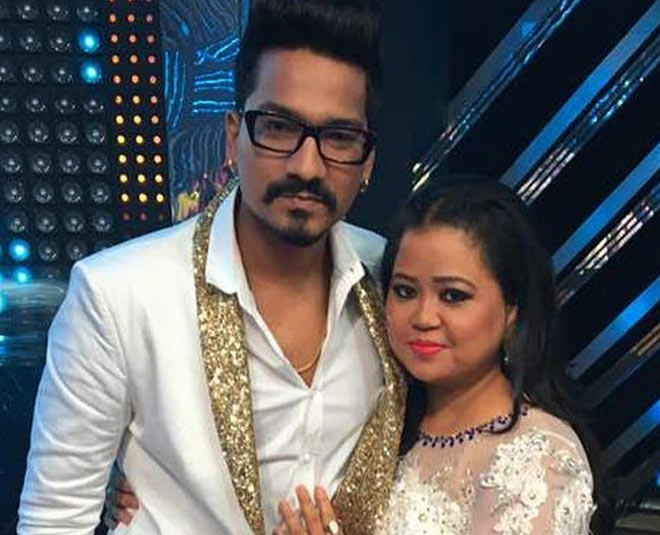 To which Bharti shared, that she for her, Haarsh is synonymous with love and romance. The ace comedian added that she does not believe in showing-off, and cannot imagine her life without Haarsh.

Expressing her pure feelings, Bharti then went on to officially announce on National TV that she will welcome a baby with Haarsh in 2021. Carrying a dummy baby in her arms, Bharti said, 'This is a promise on the national TV. This baby is fake in 2020, but this will become a real baby in 2021.'