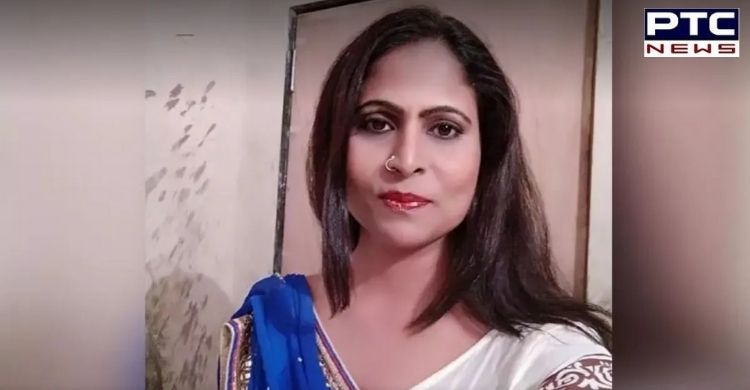 Anupama had moved from Bihar to Mumbai and had portrayed in several Bhojpuri films and TV shows. The 40-year-old actress had shared a video on Facebook in which she said that she was cheated and was unable to trust anyone again.

In her last video, Anupama Pathak spoke about the trust issues and not having friends who can be of help. Her death comes at a time when the Indian film industry is reeling from the shock of Sushant Singh Rajput's death.

She said that "If you tell someone that you are going through some problems and feel to commit suicide, that person, no matter how good friend he or she is, will immediately ask you to keep them away from your problems so that they don`t get into trouble after you die. Also, people will make fun of you and disrespect you in front of others. So never share your problems with anyone and never consider anyone your friend."

Another actor Samir Sharma, 44, best known for his roles in "Yeh Rishte Hain Pyaar Ke" and "Kyunki Saas Bhi Kabhi Bahu Thi", was found dead at his home in Malad on Wednesday.