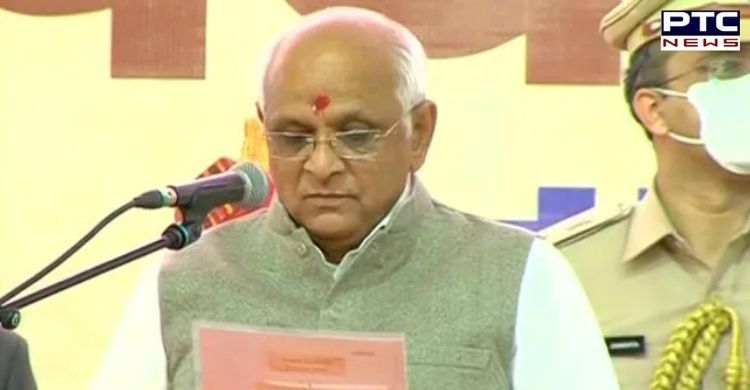 Bhupendra Patel, a first-time MLA, was sworn in as Gujarat's 17th Chief Minister two days after Vijay Rupani and his entire cabinet quit. the resignation came ahead of the upcoming Gujarat Assembly elections 2022. 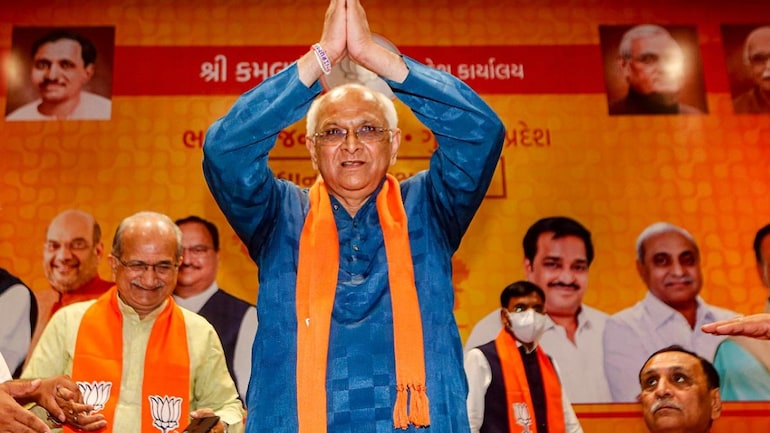 It is believed that Patel holds a strong influence in the Patidar community in Gujarat which the BJP has banked upon to win the Gujarat Assembly elections 2022. 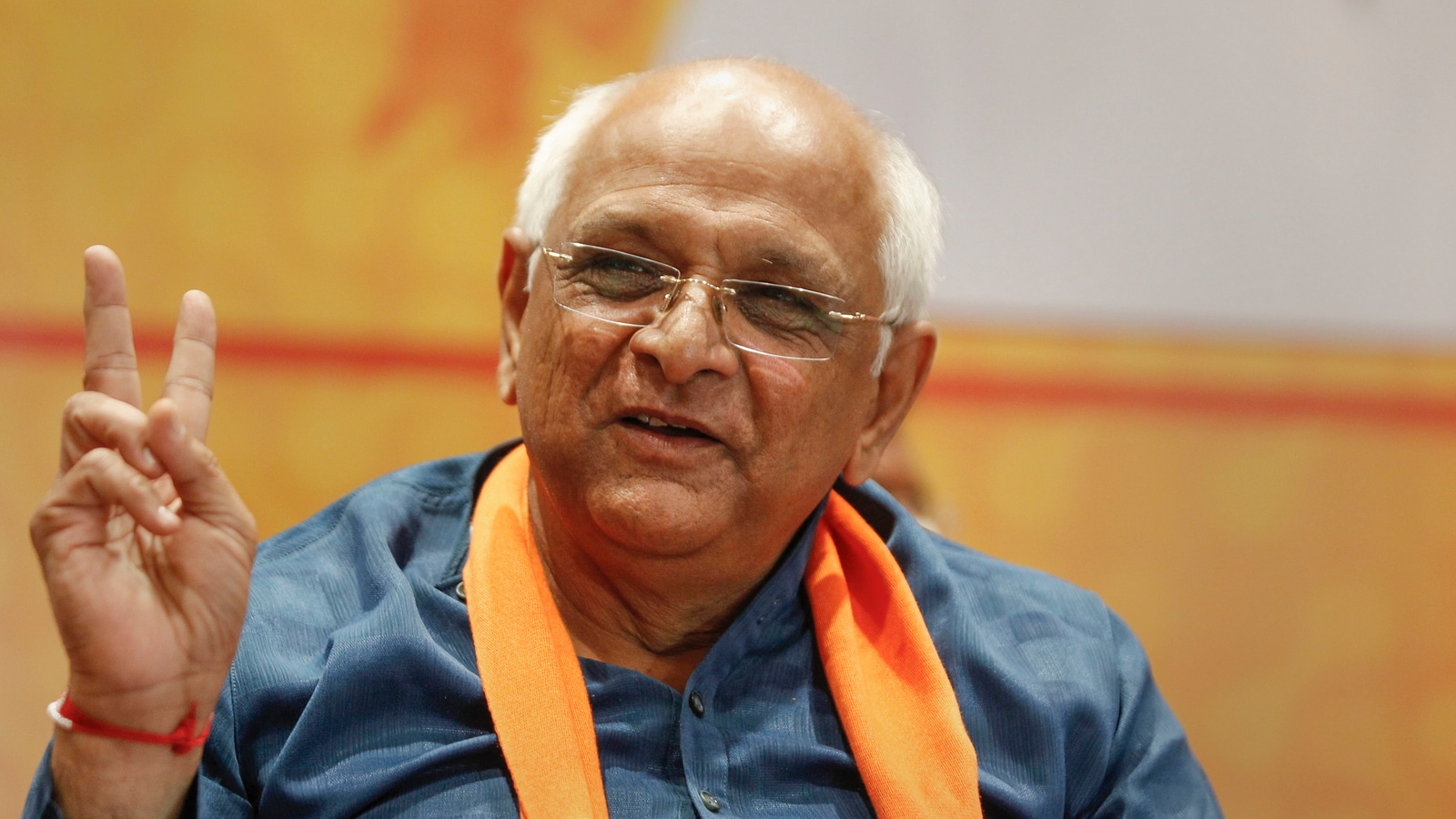 Fondly addressed as 'Dada' by his supporters, Bhupendrabhai Rajnikanthbhai Patel is now the 17th Chief Minister of Gujarat.

The announcement of the 59-year-old BJP leader's name as the Chief Minister-elect at a legislative party meeting of the BJP on Sunday came as a surprise for many as the low-profile MLA was not seen to be among the top contenders for the post.

Born in Ahmedabad, Patel is a first-time MLA from the Ghatlodia seat, a post previously held by Anandiben Patel, who is currently serving as the Governor of Uttar Pradesh with an additional charge of Madhya Pradesh. He had won his maiden seat by a margin of 1,17,000 votes in 2017, the largest margin in that poll defeating Congress candidate Shashikant Patel. He grabbed more than 72 percent of the vote share in the Ghatlodia constituency during the 2017 assembly polls.

Patel is, however, not a new face in politics and has served as the Ahmedabad municipal councillor. Patel, who holds a diploma in civil engineering, also served as the chairman of the Standing Committee of Ahmedabad Municipal Corporation and Ahmedabad Urban Development Authority (AUDA).