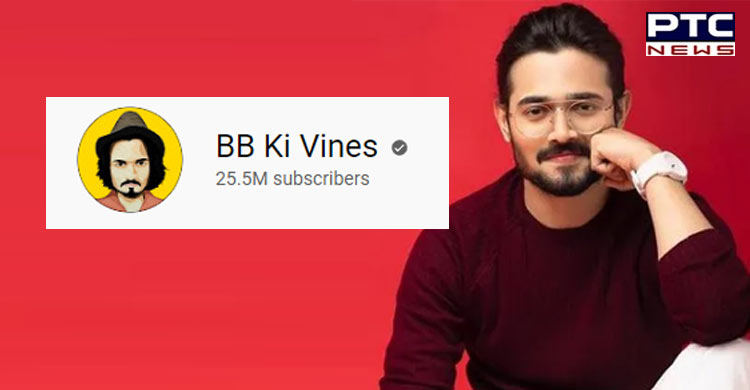 New Delhi [India], June 20: The Delhi-based YouTuber Bhuvan Bam, on his Instagram account, shared a heartfelt note, to thank all his followers as his channel 'BB Ki Vines' completes its 7 years.

"7 years of BB Ki Vines. Thanks to everyone who have been a part of this journey. Every comment and share have helped me improve as an artist. Every criticism has shaped me personally. I might be inconsistent, but I promise to deliver better each time. Just stay with me and I won't disappoint. A tight hug to all my lovelies (hate the word 'fan') for all their patience and trust. You know who you are!  #7YearsOfBBKV" Bhuvan Bam wrote in the caption.

Also Read: Anupam Kher's first look from his 525th movie 'The Signature' is out

'BB ki vines' is India's one of the most loved YouTube channels, solely operated by Bhuvan Bam. With over 25 million subscribers on YouTube, 'BB Ki Vines' is among the top 5 Indian YouTube channels. 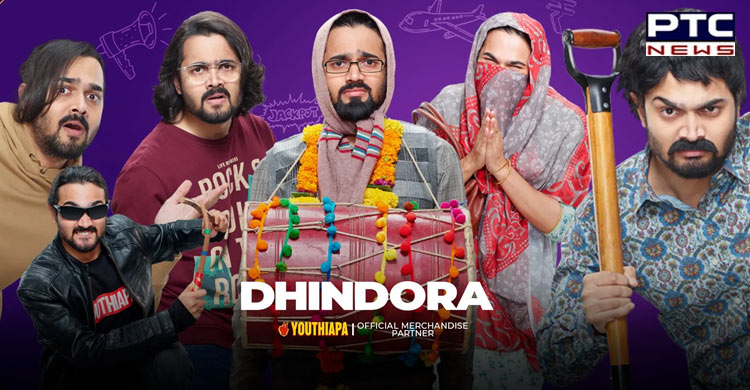 Soon after Bhuvan shared the post, all his 'lovelies' (as he hates the word 'FAN') flooded into the comment section and praised the YouTuber for entertaining them.

Meanwhile, on the work front, Bhuvan Bam recently announced his digital debut web series 'Taaza Khabar' which will stream on Disney+ Hotstar and is currently under production. 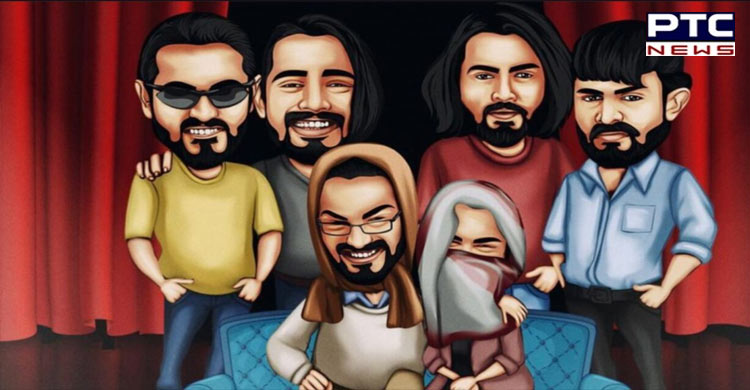 Earlier the YouTuber was seen in his home production web series 'Dhindora' which streamed on 'BB Ki Vines' YouTube channel.