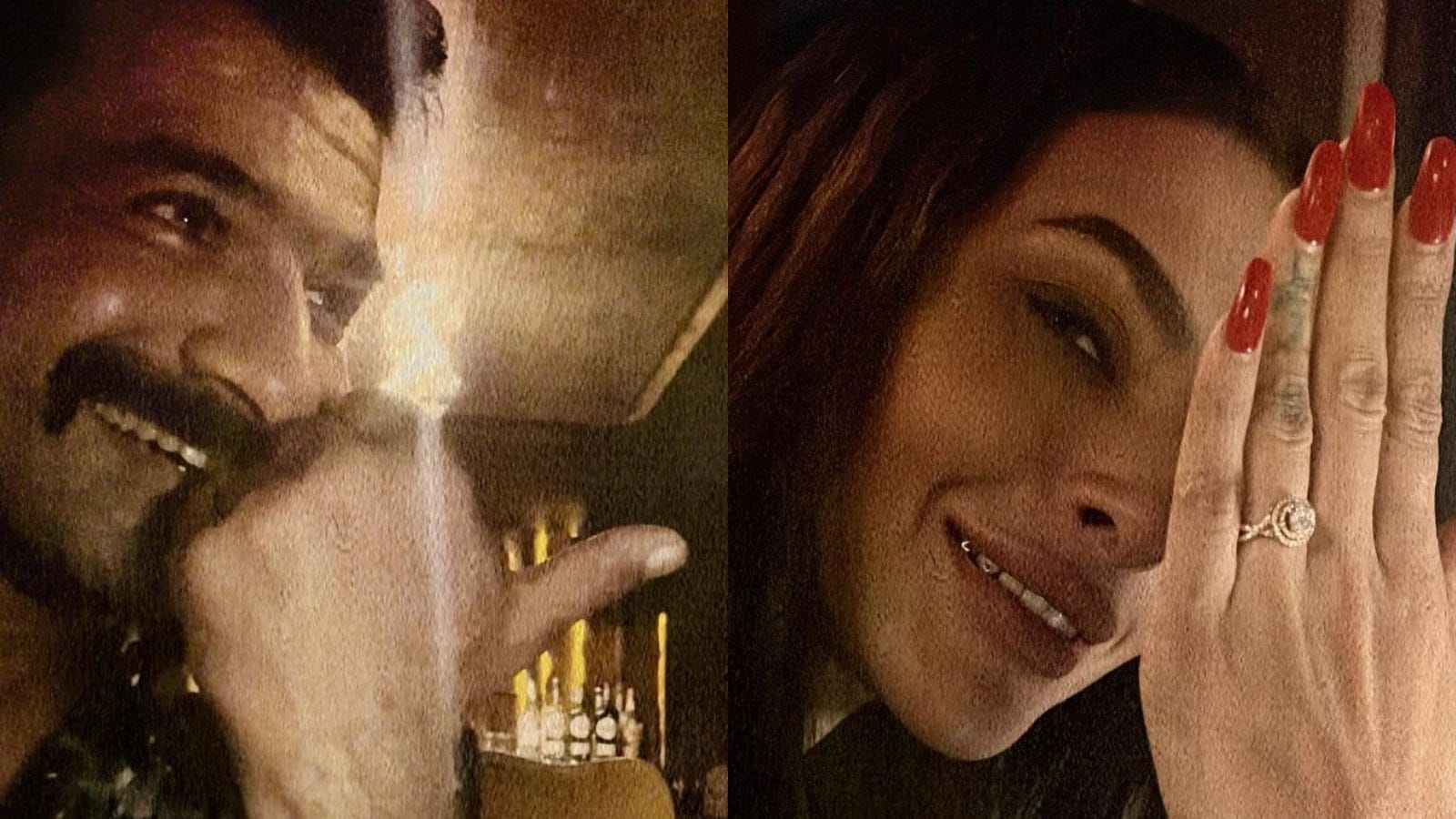 Taking to Instagram, Eijaz shared a string of romantic pictures which he captioned, "Baby, if we keep waiting for the right time, It's never gonna be, I promise you my best, Will you marry me ? She said " yes #eijazkhan #pavvitrapunia #taken #official 03/10/22.”

Eijaz mentioned the date of their engagement on the post, October 3, 2022.

Meanwhile, Pavitra also dropped a romantic comment on the post and wrote, "May the lord protect us from evil eye let there be love love and love."

Soon after the couple shared this news, fans flooded the comment section with congratulatory messages.

"I'm soo emotional right now to be honest 2 years of shipping you both sooo hard and finally my ship gonna come truee thank you you both PROUD PAVIJAZ SHIPPER ALWAYS," another fan wrote.

Eijaz and Pavitra first met on Salman Khan's Tv reality show 'Bigg Boss Season 14', post that the love birds could be spotted together at various locations hand-in-hand and never failed to shower love on each other on social media.

Talking about the work front, Pavitra was a part of Tv shows like 'Yeh Hai Mohabbatein', 'Naagin 3', 'Baalveer Returns' and many more.

Eijaz, on the other hand, was a part of films like 'Tanu Weds Manu', 'Tanu weds Manu Returns', 'Shorgul' and many more.