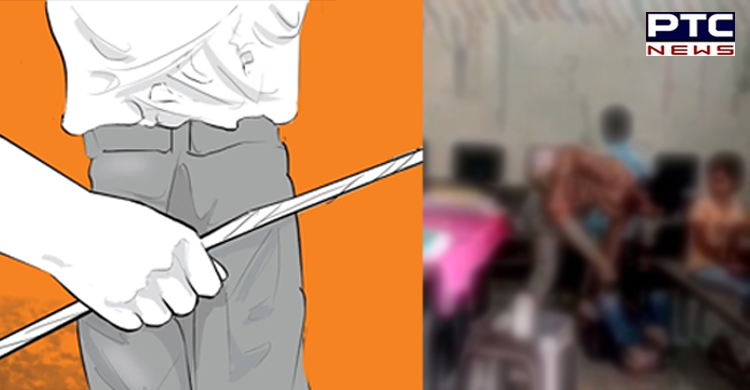 A video went viral on social media, in which a teacher at a coaching centre in Bihar is seen mercilessly beating a five year old student. The student was beaten till lost his consciousness and later had to be admitted to the hospital for medical attention.

The video is said to be from the Dhanarua block of Patna district, in which a young teacher from a private coaching center is seen beating a five year old student with cane and later slapping and punching him and pulling his hair. The student was seen crying and pleading to the teacher not to beat him. The other petrified students did not dare to stop the teacher. 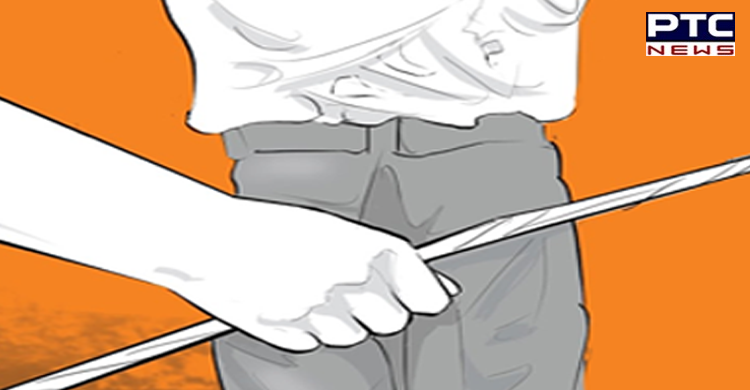 Later, some local people caught the teacher, identified as Chhotu, and thrashed him too. The owner of the coaching centre Amarkant Kumar said the teacher suffered from high blood pressure. 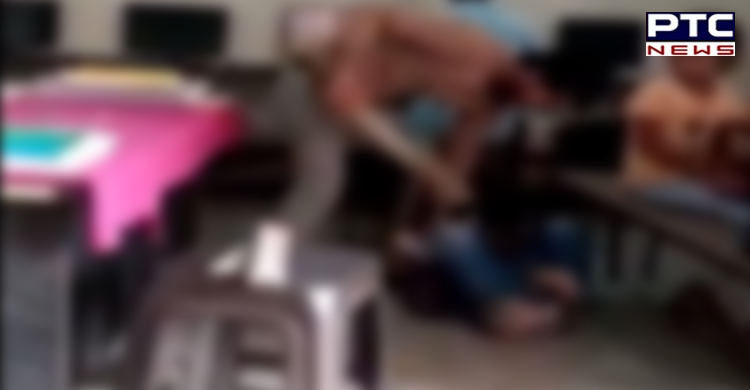 Family members of the student have lodged a police complaint against the teacher and the police has launched an investigation into the incident.