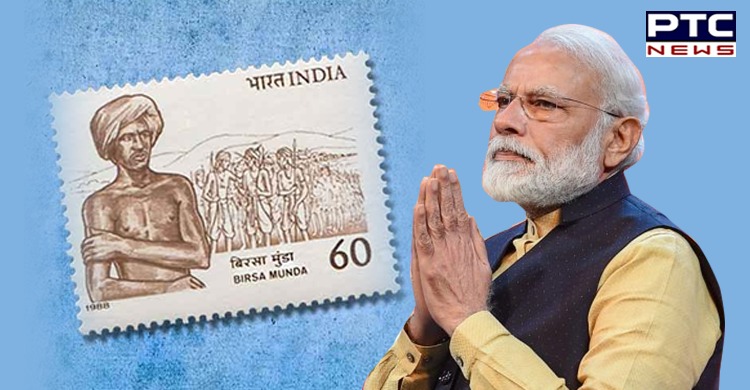 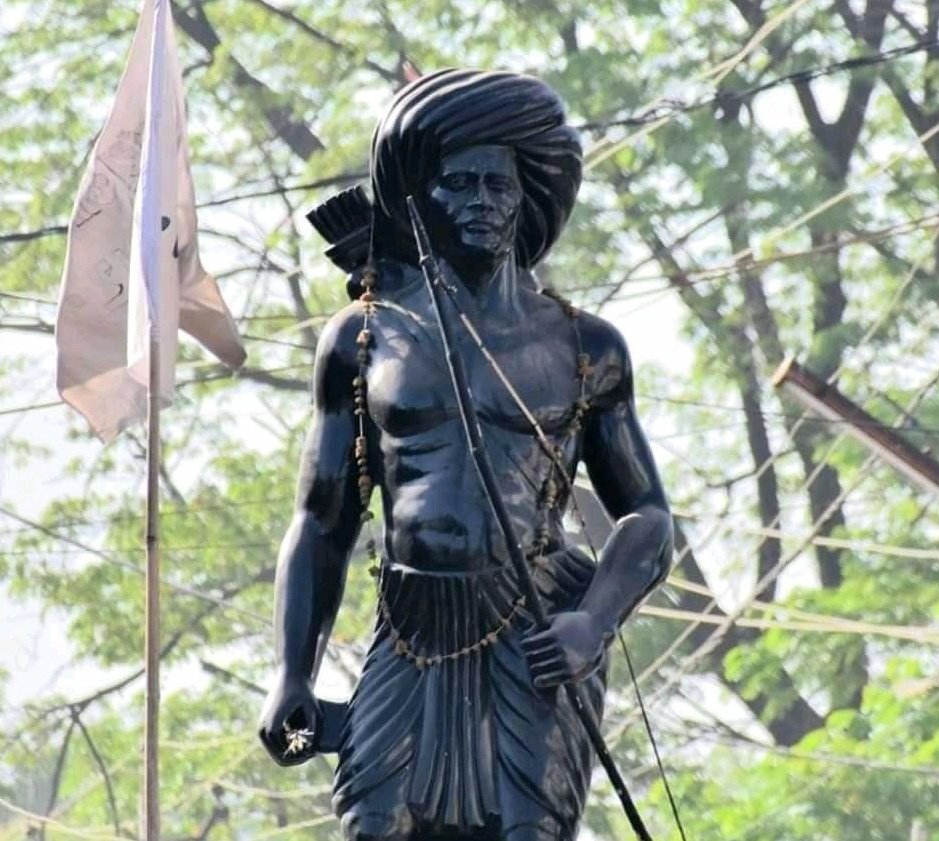 Addressing the event, Prime Minister said, "Dharti Aba (Birsa Munda) wrote a complete history for the country in a short span of life and his struggle gave inspiration and direction to the generations of India. Lord Birsa lived for society, sacrificed his life for his culture and the country. Therefore, he remains in our faith and soul as our God." 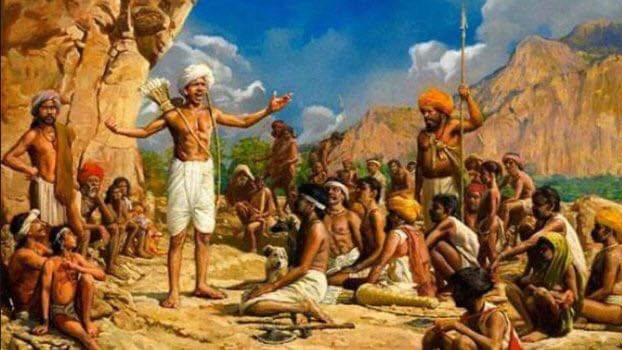 Prime Minister Modi recalled Birsa Munda's contribution in giving a sharp edge to the freedom movement and fighting to protect the interests of the tribal society.

"Lord Birsa knew that attacking diversity in the name of modernity and tampering with ancient identity and nature was not the way to the welfare of society. He was in favour of modern education, he advocated for changes, he showed courage to speak against the evils and shortcomings of his own society. The fight of 'Dharti Aba' was against the thinking which wanted to erase the identity of the tribal society of India," he stated.

The birth anniversary of Birsa Munda, the iconic tribal leader who led a rebellion against the British, is being celebrated as Janjatiya Gaurav Diwas.

#janjatiyagauravdivas
#narendramodi
#birsamundajayanti
Bhagwan Birsa Munda’s valour and love for the nation are inspirational for us all. My reverence to the revolutionary tribal leader on his jayanti.
View attached media content

Birsa Munda, who belonged to the Munda tribe, was born on November 15 in 1875. During the British rule in the late 19th century, he spearheaded an Indian tribal religious Millenarian movement across the tribal belt of modern-day Bihar and Jharkhand.

His birth anniversary is celebrated as Birsa Munda Jayanti in the country and coincides with the Jharkhand Foundation Day.