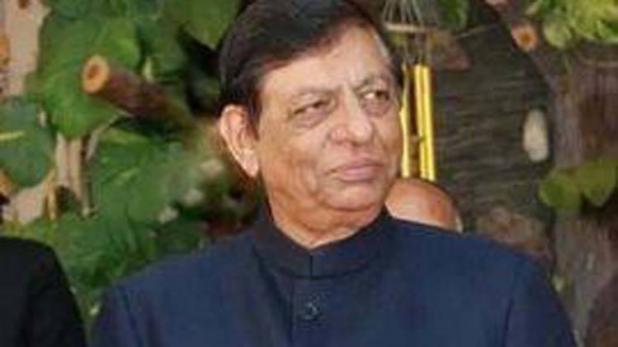 BJP MP from Uttar Pradesh Hukum Singh, who was suffering from breathing problem, died on Saturday at J P Hospital in Noida, a hospital official said.

The 79-year-old leader was admitted to the hospital for nearly a month, the official said.

Singh, who was elected from the Kairana seat, is survived by five daughters.

He was an MLA in Uttar Pradesh for seven terms and a minister in the state before entering the Lok Sabha in the 2014 polls. 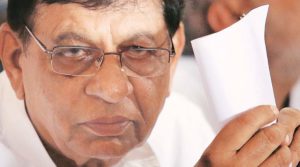 Condoling his death Prime Minister Narendra Modi said on Twitter, "Anguished by the demise of MP and veteran leader from Uttar Pradesh, Shri Hukum Singh Ji. He served the people of UP with great diligence and worked for the welfare of farmers. My thoughts are with his family and supporters in this hour of grief."

In a tweet Union Minister of State for Parliamentary Affairs Vijay Goel expressed shock over Singh's death and said it was a huge loss for the BJP.

Before the UP Assembly elections last year, he had highlighted the issue of alleged migration of the Hindus from parts of his Lok Sabha constituency and its neighbourhood.
The Lok Sabha is likely to be adjourned on Monday as a mark of respect to the BJP leader after paying tributes to him. PTI