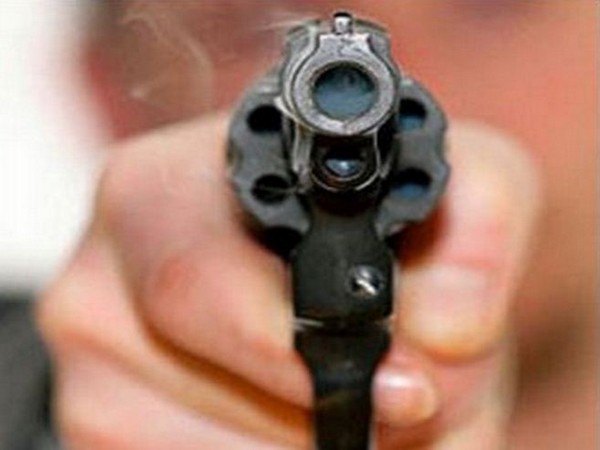 Balmiki was sitting in his shop when the three assailants came on a bike and fired at him. Valmiki, who was the member of BJP chief executive committee, died on the spot.

Police has recovered his body and sent it for post mortem. Police is investigating the matter.

Meanwhile, angry mobs have blocked the roads demanding the arrest of the assailants as soon as possible and later the mob was controlled by the police.