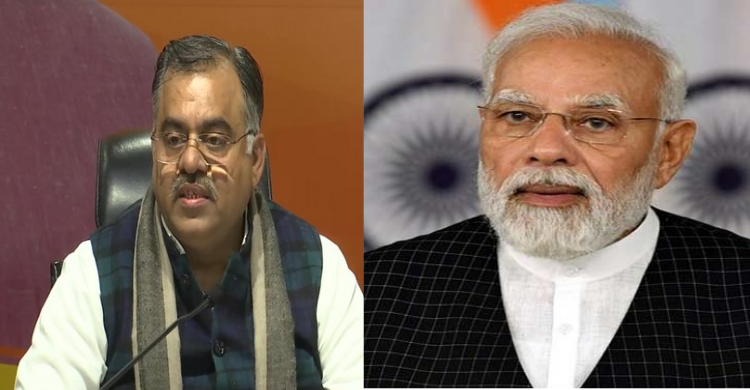 Hyderabad  [India], May 24: Bharatiya Janata Party (BJP) National general secretary and Telangana State In-charge Tarun Chugh on May 24 said that the state BJP would go door-to-door and brief people on the welfare schemes of the party on the completion of eight years of PM Narendra Modi government.

While addressing the media, Tarun Chug said, "The BJP under the leadership of Bandi Sanjay held a meeting where all the Morcha Presidents, general secretaries and district president. On May 30, the PM Narendra Modi government is completing eight years in the government. In Telangana BJP, the workers will go to every house for 14 days and brief them on welfare programs done by PM Modi government." 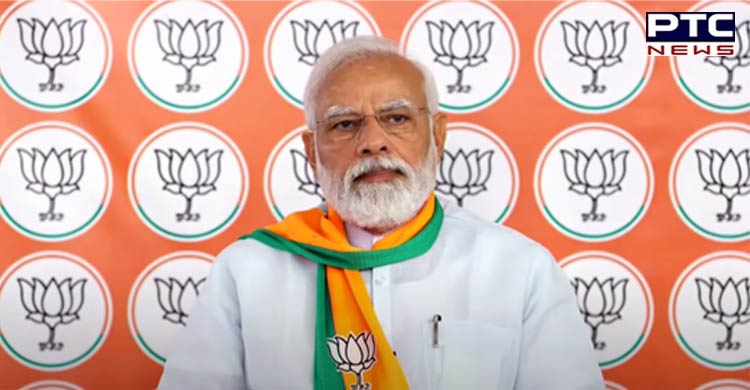 "During the Covid time when the whole world's financial situation worsened, PM Modi strongly held the financial situation through Atma Nirbhar Bharath. 80 crores people are being given free ration. 200 crore injections were given for free in India. Stove, gas, bathroom and water connection are given to the poor," he added.

"So every BJP worker will visit houses to tell the welfare activities done by BJP in eight years. The Karyakartas will spend 36 hours going to every house and giving them information about every scheme and welfare activity. This program will be started by JP Nadda from Delhi on May 30. 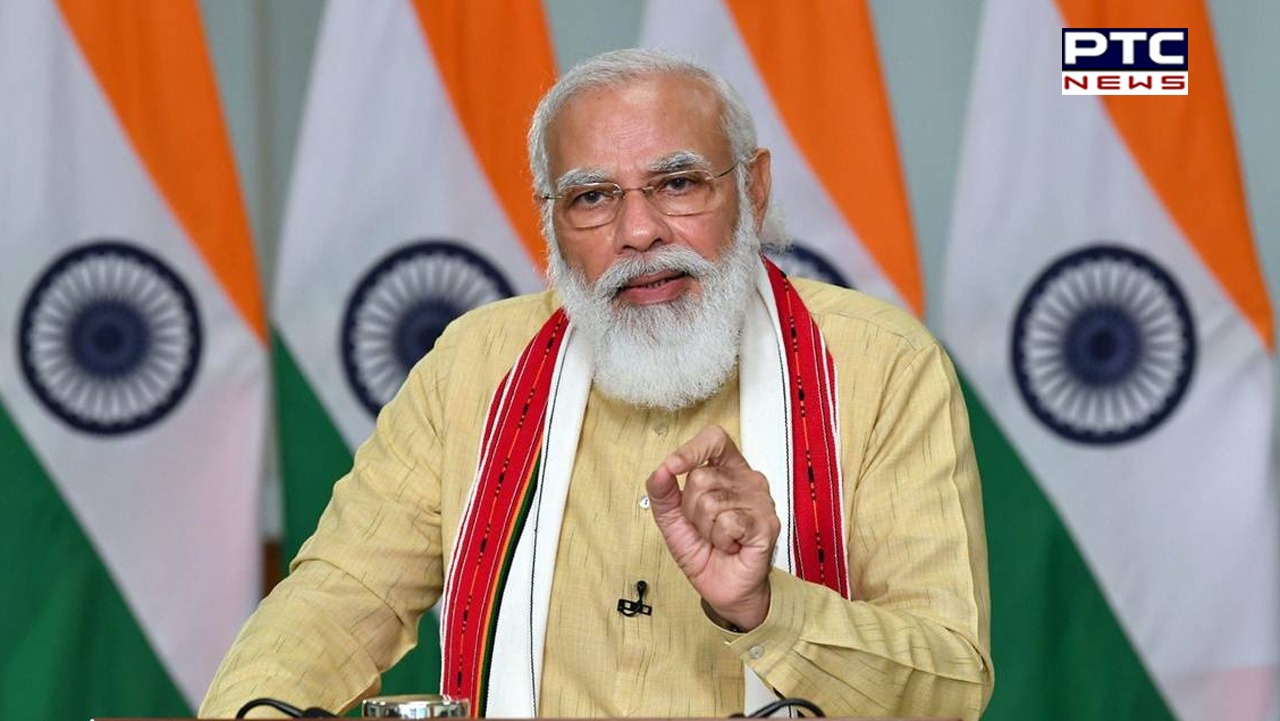 "KCR government has failed at every step, the people of Telangana have lost trust in him. He has become a political tourist, going to Delhi and Punjab. Leaving a large state like Telangana, he is going to small states like Delhi and learning from them-- how schools run. This is an insult to Telangana", he further stated.