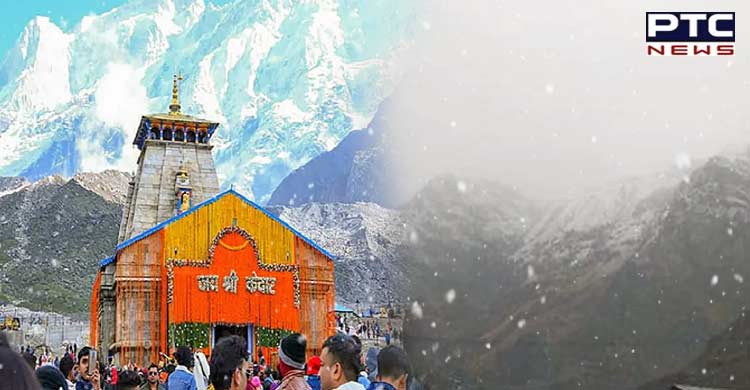 Amid high winds and incessant rain since Monday morning, Kedarnath yatra has been temporarily halted and the devotees were requested to return to their respective hotels.

Rudraprayag CO Pramod Kumar, also stated that, “After the orange alert & incessant rain since morning, we have stopped devotees on foot & have been urging them to return to their hotels... do not hike to the temple for now & stay safe.” 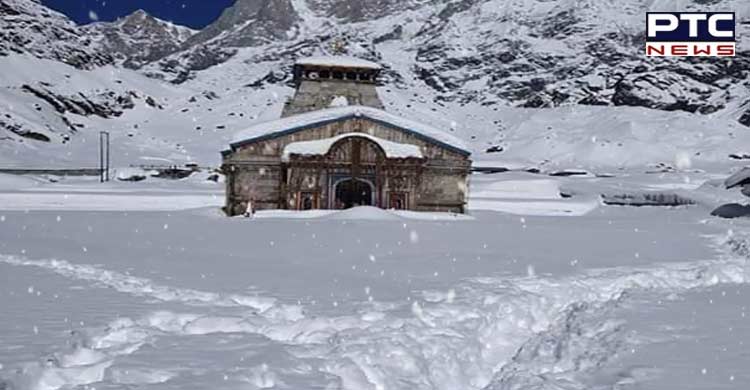 Earlier Monday morning, the temperature in Kedarnath dropped due to snowfall, said the authorities. 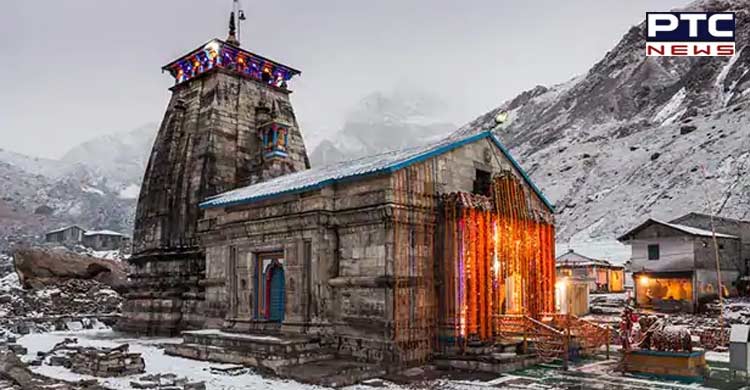 There was extreme cold in the area. The snowfall had started last evening and people were seen taking refuge under umbrellas. Reportedly, the hills around Baba Kedarnath temple looked white and unstained due to snowfall. Despite the bitter cold, a large number of pilgrims were present for darshan on Monday. 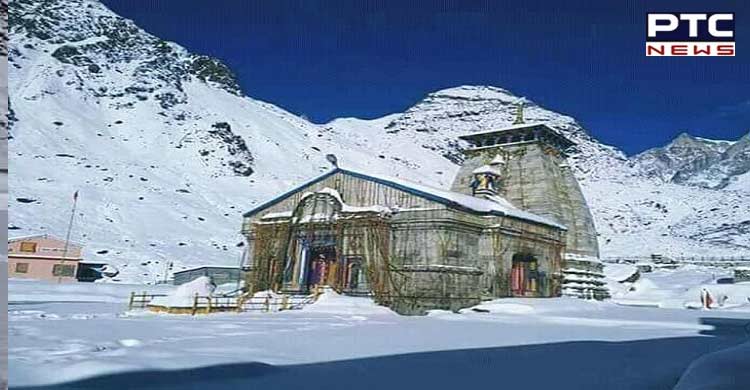 The Chardham yatra began with the opening of Gangotri and Yamunotri portals for devotees on May 3, on the occasion of Akshay Tritiya in the presence of Chief Minister Pushkar Singh Dhami. While Kedarnath re-opened on May 6, the doors of Badrinath opened on May 8.