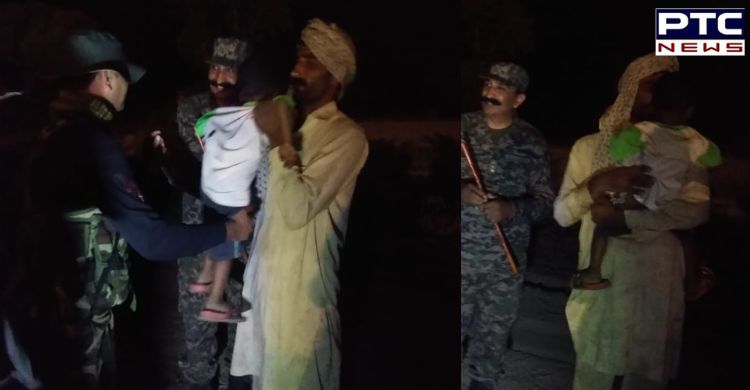 According to reports, the incident occurred in Punjab's Ferozepur sector at around 7 pm on Friday. The BSF troops noticed the child who stood crying near the IB fence and immediately sought a flag meeting with the Pakistani side.

Reportedly, the child kept crying and calling "papa, papa" after which the BSF field commander sought an immediate flag meeting with the Pakistani Rangers so that he could be handed back, the BSF officials added.

The three-year-old was handed over to the Rangers in the presence of his father, the officials informed. 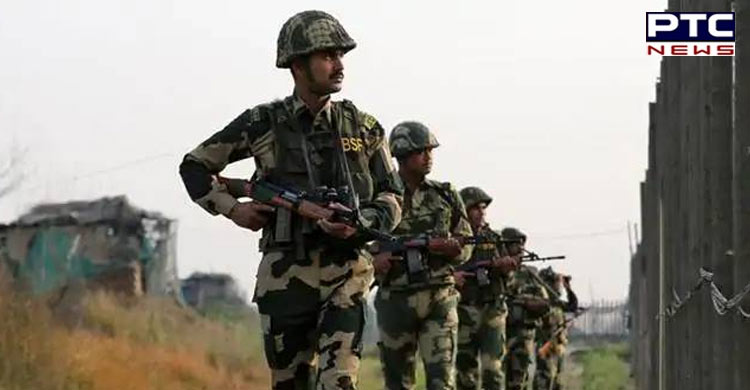