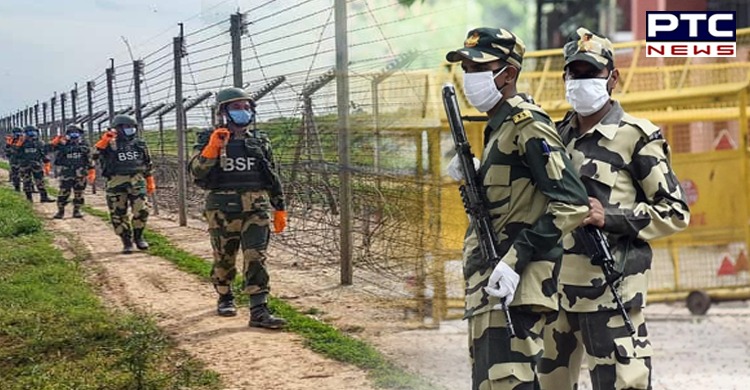 In an order to maintain "zero tolerance" against terrorism and cross border crimes, the Centre has empowered the Border Security Force (BSF) to conduct searches, arrest suspects and make seizures up to an area of 50 km inside Indian territory from the International Border along India-Pakistan and India-Bangladesh borders.

The move might raise administrative and political issues as the Ministry of Home Affairs has extended the area of jurisdiction of the BSF with a fresh order issued earlier this week allowing its officers to take action to curb illegal activities linked to national security in 10 states and two Union Territories. 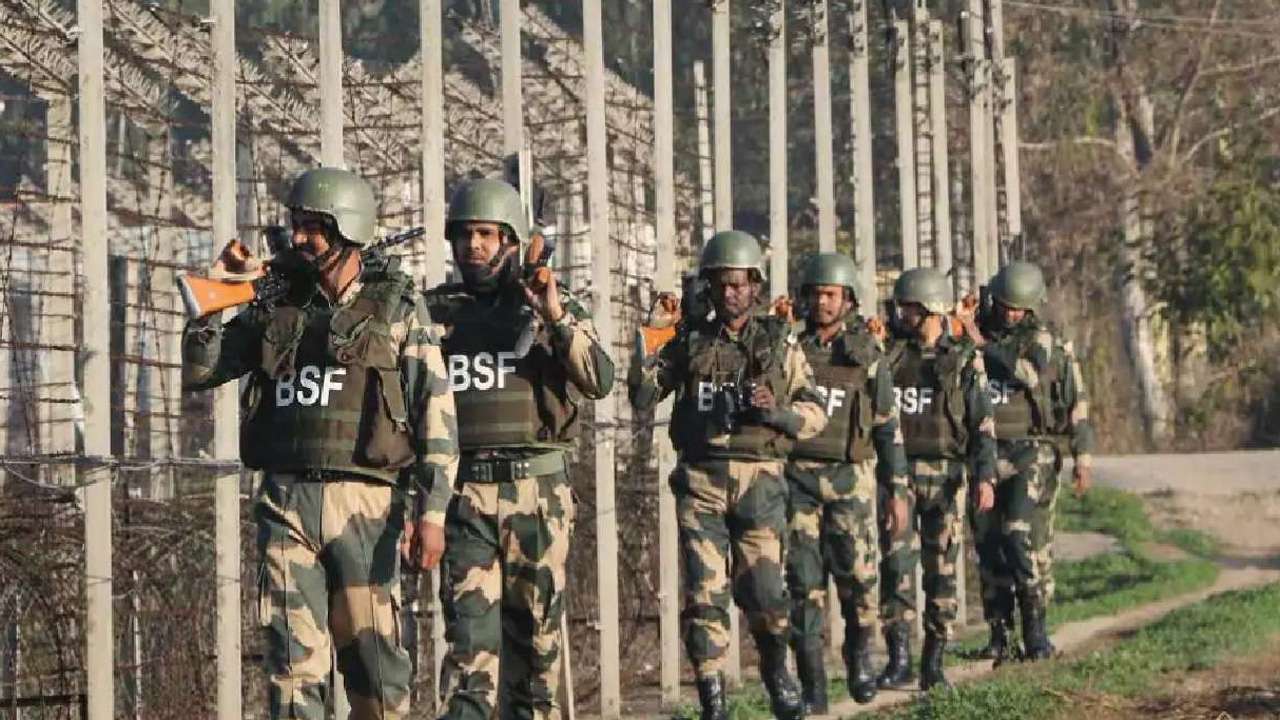 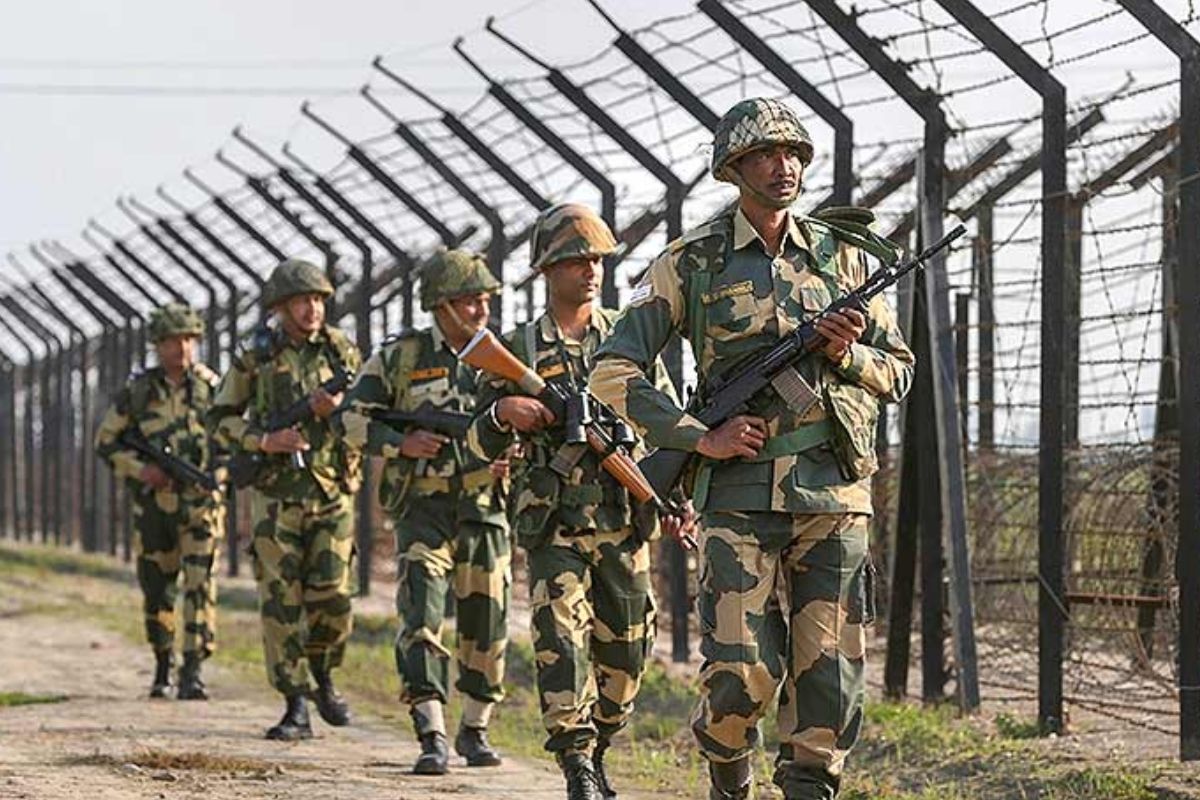 However, its jurisdiction has been cut short by 20 km in the five northeastern states-- Manipur, Mizoram, Tripura, Nagaland and Meghalaya-- where it had jurisdiction up to 80 km.

An officer of the rank corresponding to that of the lowest rank of member of the BSF is now empowered under the CrPC to exercise and discharge the powers and duties without an order from a Magistrate and without a warrant.

The officer is now empowered to arrest any person who has been concerned in any cognizable offence, or against whom a reasonable complaint has been made, or credible information has been received. A BSF officer has now been given the power to conduct a search of a place entered by a person sought to be arrested in its new area of jurisdiction. 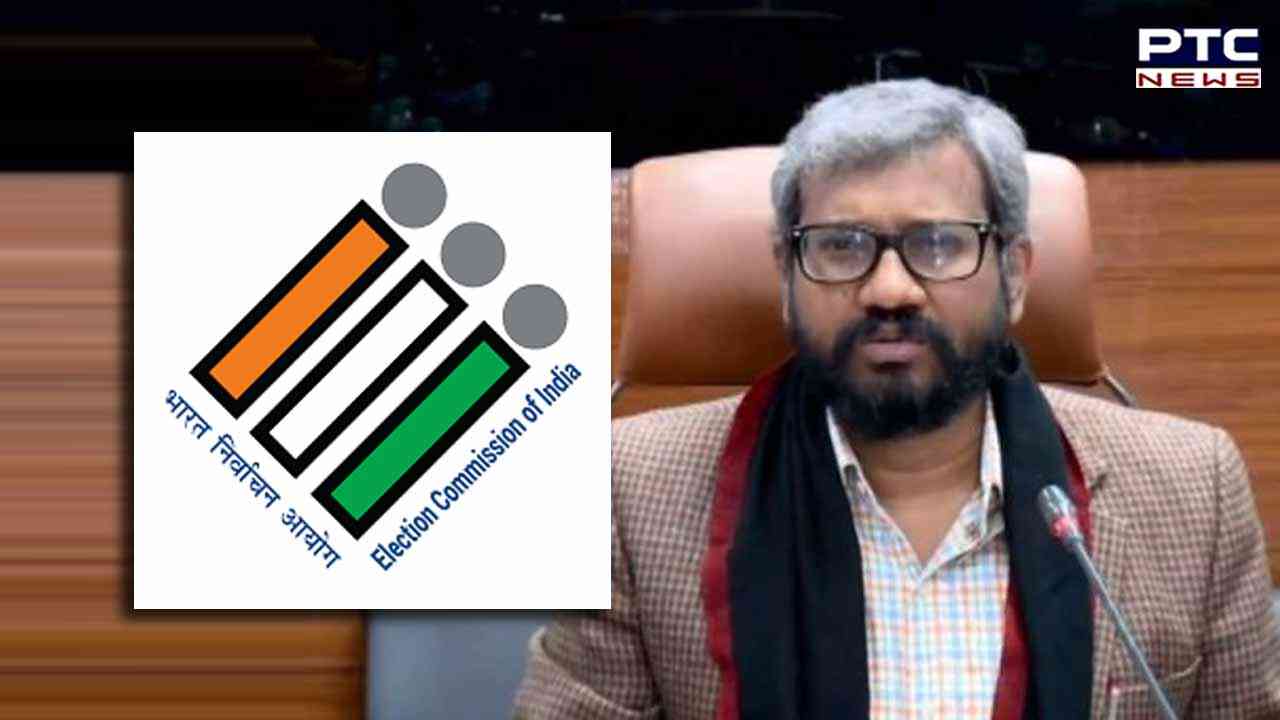 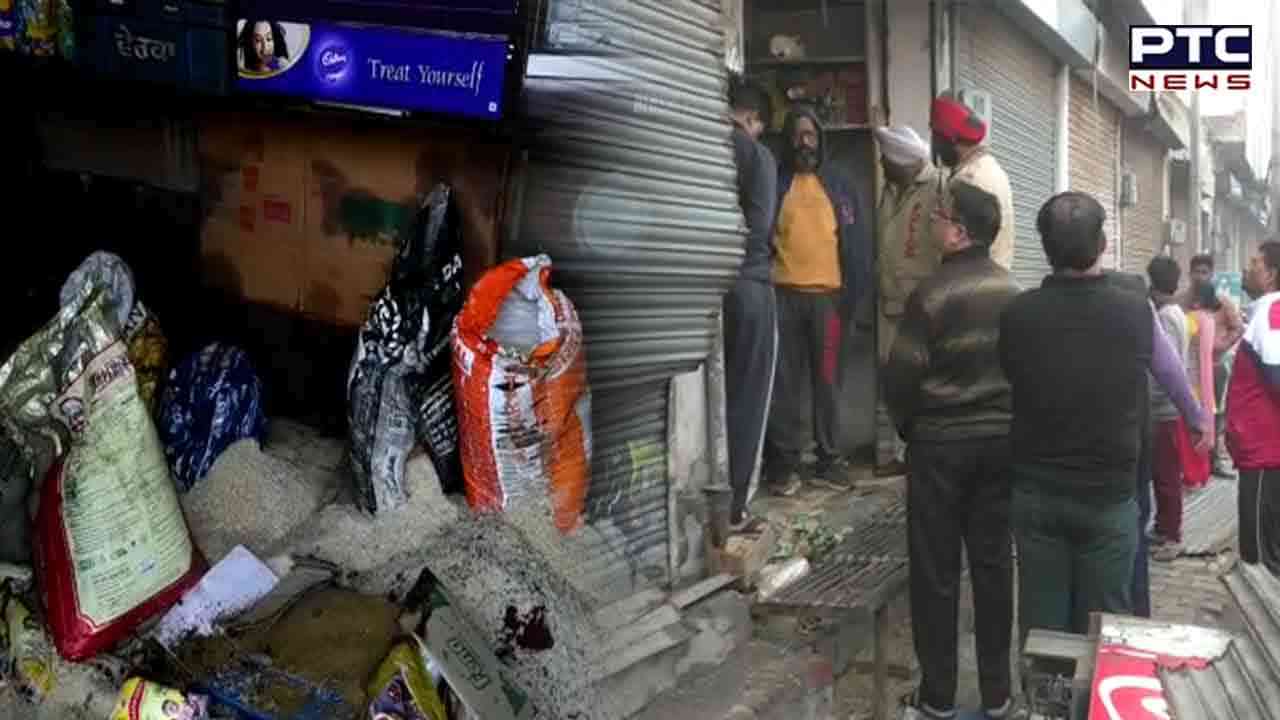