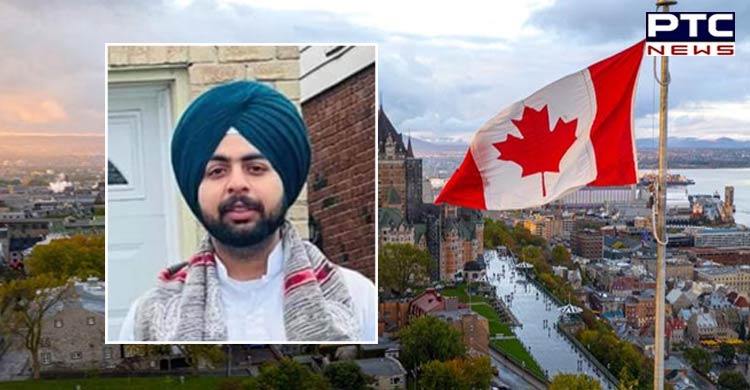 Moga, May 16: A youth from Badhni Kalan village in Punjab's Moga district, who had gone to study in Canada, drowned at Eldorado Park in Brampton, Ontario. The deceased has been identified as 20-year-old Navkiran Singh.

His body was fished out by personnel of Brampton Fire and Emergency Services on May 15. The local police were reported as saying, "A man in his 20s, identified as Navkiran Singh of Punjab's Moga, was found dead in the Credit River in Brampton, Canada, on Sunday. The body was fished out by emergency personnel. The police have started investigations into the case.

Many international students from India come to Canada to become permanent residents and build a better future for themselves as well as their families. However, when such tragic news reach back home, the victim's families are left shattered.

Earlier, Indian student Kartik Vasudev was shot dead in Canada on April 7. Kartik Vasudev had moved to Canada in January to pursue higher education. The police identified the suspect as Richard Jonathan Edwin, who was charged with another homicide. Edwin's second victim was Elijah Eleazar Mahepath (35), who was walking westbound on the north side of Dundas Street East near George Street, Toronto police earlier stated.

He was reportedly going to the restaurant where he works in the Downtown Area when, at the Sherbourne TTC station, St James Town, he was shot multiple times by an anonymous man. Kartik was taken to a hospital where he succumbed to his injuries.