Cape Town is running out of water, will witness Day Zero 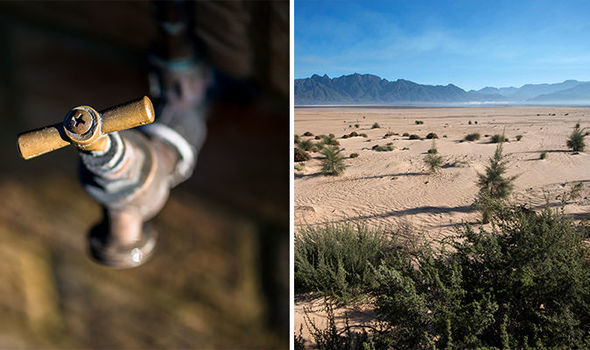 Cape Town is running out of water, will witness Day Zero : Winter rains in Cape Town have repeatedly failed causing dam levels to drop to dangerously low level, therefore leaving Cape Town in the grip of a catastrophic three-year-long drought.

In order to conserve the city's remaining water supplies, South Africa's second city is now facing the prospect of having to turn the taps off under "Day Zero". 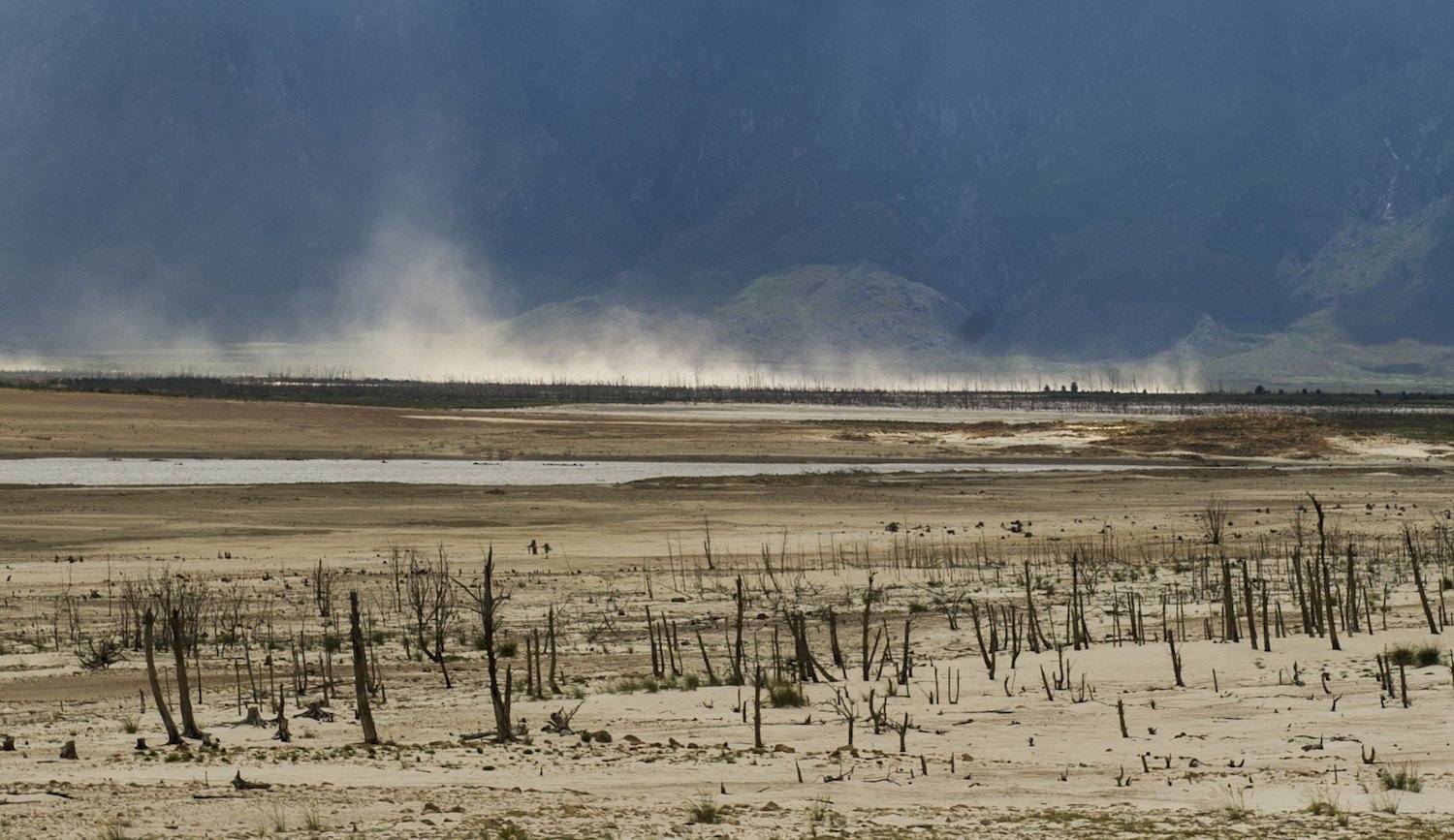 "Day Zero" is the day when city officials will be forced to cut off the normal water supply to 75 percent of the city's homes, which comes down to more than one million households.

Instead, families and some commercial users will be forced to queue at 200 water collection points across the city to collect a daily allocation of 25 litres.