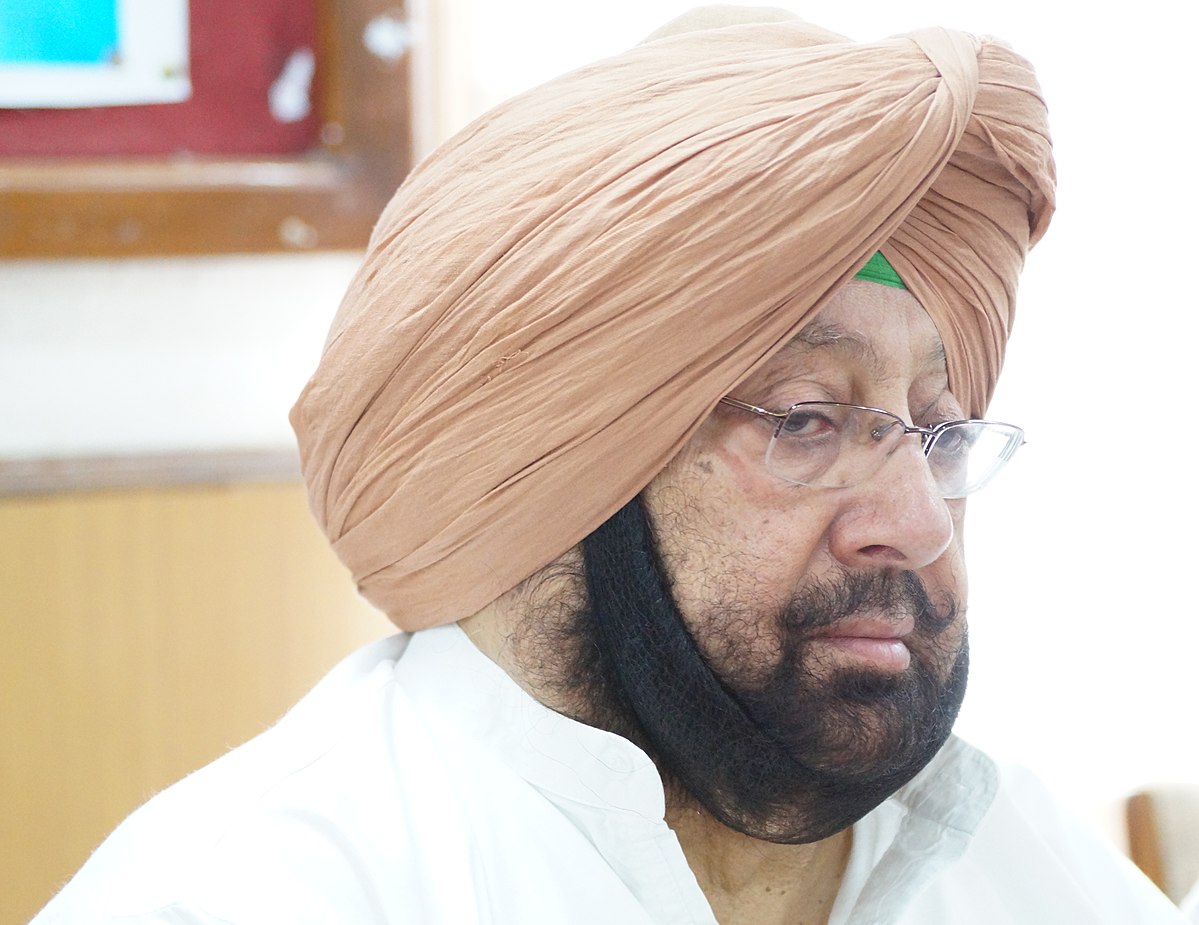 In a letter, the Chief Minister apprised the PM that his Government was launching a series of developmental programmes to commemorate this historic occasion. Listing some of the schemes, including establishment of Pind Babe Nanak Da at Sultanpur Lodhi, setting up of a National Institute of Inter-Faith Studies at Guru Nanak Dev University, Amritsar, establishment of a Medical College at Batala, construction of Sri Guru Nanak Dev Ji Marg connecting places visited by the First Guru, both in Punjab and other States, and development of 47 smart towns/villages associated with the Guru, the Chief minister said that a financial package should be given to the State forthwith at least for these projects.

Referring to his earlier meeting with the PM, Captain Amarinder Singh stated that the state government had already submitted a memorandum for seeking assistance of Rs. 2145 Crore from the centre for the celebrations. The Chief Minister also said that he had highlighted the importance of the celebrations in the meeting of the Governing Council of the Niti Ayog held in June 2018.

The Chief Minister said that all these proposals were included in the Memorandum submitted to the union government and were discussed by the National Implementation Committee in its last meeting on Nov 8. However, the state government had yet not been conveyed about its outcome.

Meanwhile, the Chief Minister has also written to Union Minister of Railways Piyush Goyal to consider a tri-weekly train from New Delhi to Sultanpur Lodhi in Kapurthala district so that the pilgrims coming to pay obeisance were provided with proper connectivity and ease of travel.

Sultanpur Lodhi would be the epicenter of the yearlong 550th Birth anniversary celebrations of Sri Guru Nanak Dev Ji, the Chief Minister pointed out adding that lakhs of pilgrims and general public from across the globe was expected to converge there during these celebrations.

He also requested him to immediately take up the upgradation of the Sultanpur Lodhi Railway Station with special focus on strengthening its passenger facilities for the convenience of large flow of pilgrims.