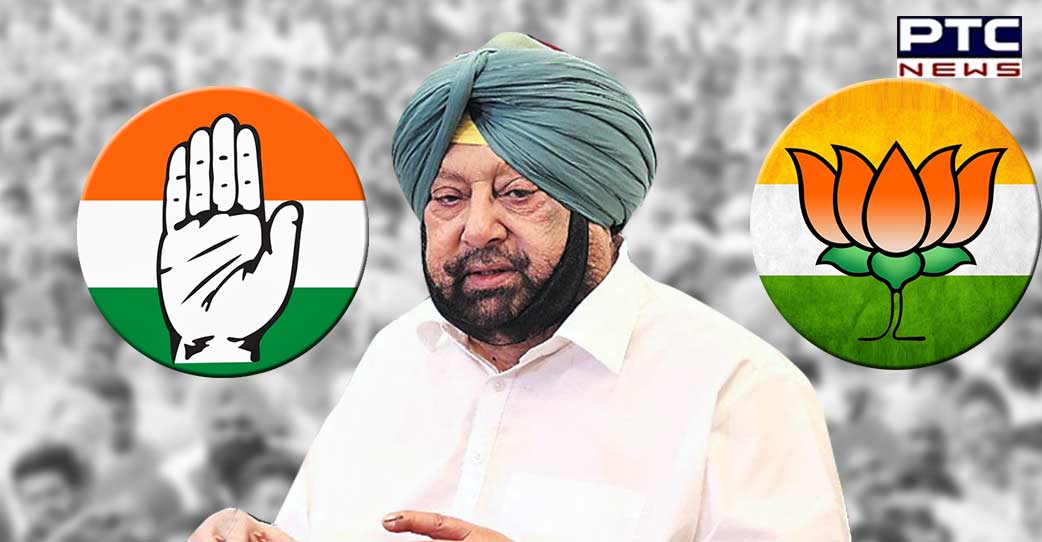 "Had a very productive meeting with Union Home Minister Amit Shah Ji. Discussed various issues pertaining to national security, the rising cases of narco-terrorism in Punjab and the future roadmap for the overall holistic development of Punjab," the former Punjab CM had tweeted.

Captain Amarinder Singh broke ties with the Congress ahead of the Punjab Assembly elections and had fought the polls in alliance with the BJP. 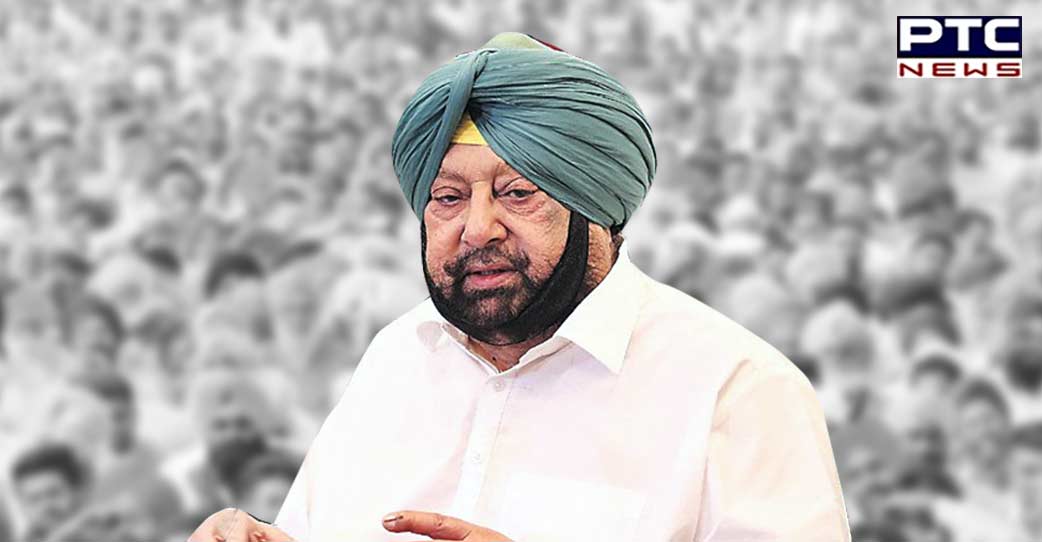