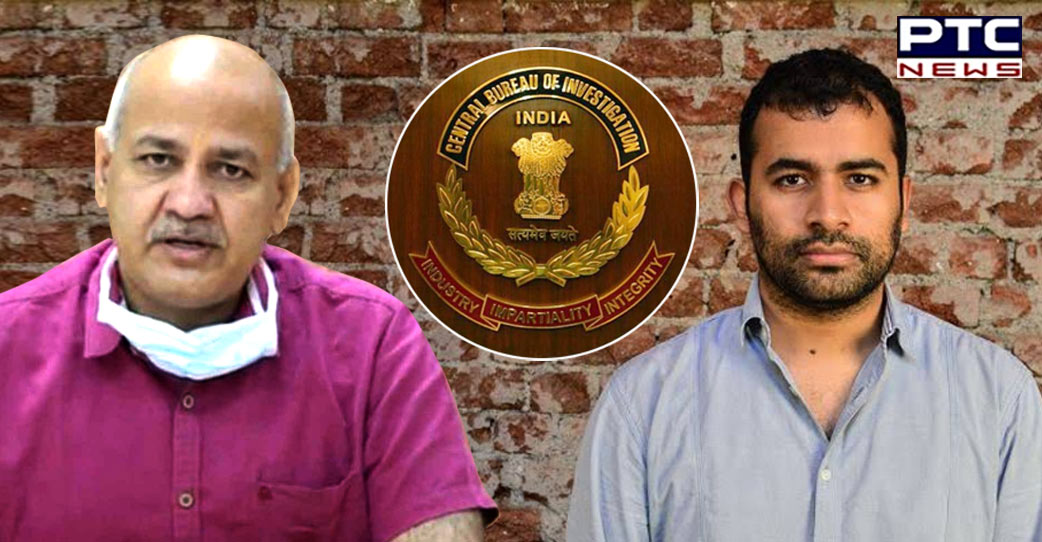 The CBI is probing the role of Manish Sisodia and at least 14 other individuals, including Vijay Nair.

Nair, who was abroad for quite some time, was called for questioning at the agency office on Tuesday, sources stated.

Sources also said Nair was arrested for his alleged role in "cartelisation" and "conspiracy" related to alleged irregularities in the allocation of liquor licence in the national capital.