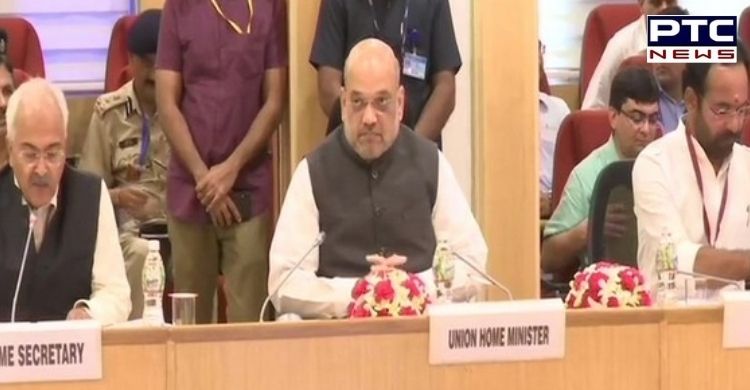 New Delhi, May 21: The Central government has announced the fresh composition of the Standing Committee of the Inter-State Council which includes 13 members.

The Ministry of Home mentions the move in its gazette notification issued on Friday, stating that the step was taken in supersession of the Inter-State Council Secretariat's notification dated August 9, 2019, and with the approval of Prime Minister Narendra Modi. Besides Amit Shah, the committee comprises four other ministers of PM Modi's cabinet and eight Chief Ministers.

The Standing Committee is set to have continuous consultation on the matters for consideration of the Council. It processes all matters related to Centre-State Relations before they are taken up for consideration in the Inter-State Council.

The committee will also monitor the implementation of decisions taken on the recommendations of the Council and considers any other matter referred to it by the Chairman of Council.

The Standing Committee may, if necessary, call experts and persons eminent in specific fields to have the benefit of their views while deliberating upon the related subjects.