CNG price up by Rs 2 in Delhi, second hike in 6 days 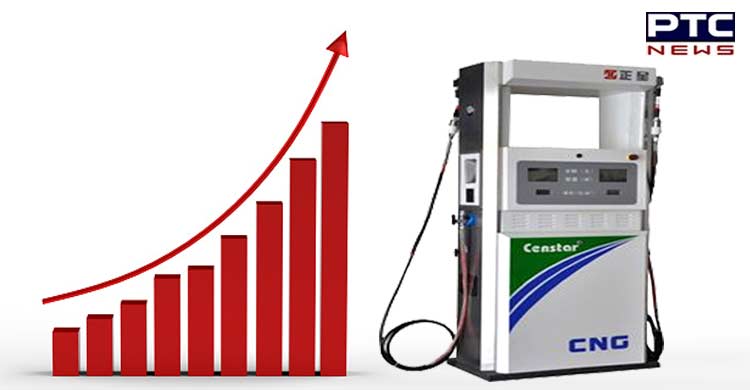 New Delhi, May 21: Indraprastha Gas Limited (IGL) on Saturday hiked the price of CNG (compressed natural gas) in Delhi by Rs 2 per kg, taking the rate to Rs 75.61 per kg.
The revised rates will take effect from Saturday itself.

Meanwhile, in Noida, Greater Noida and Ghaziabad, CNG will cost Rs 78.17 per kg and in Gurugram, people have to shell out Rs 83.94 per kg.

According to the Indraprastha Gas Limited (IGL), the rates will stay elevated in the near future due to soaring international prices of natural gas. The firm also said that management was looking at cutting operational costs to soften the blow for consumers. 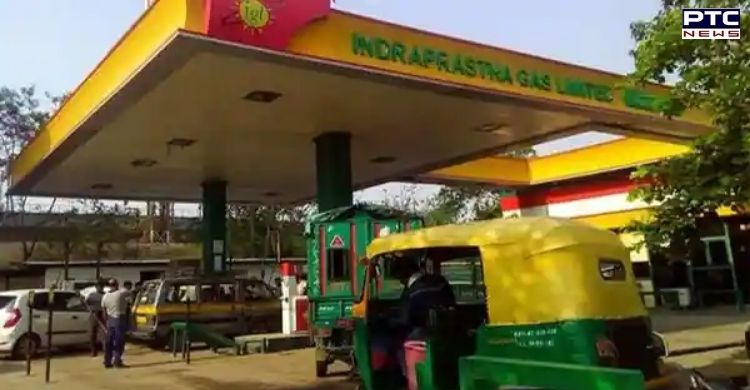 Meanwhile, IGL has also increased gas prices in other parts of the country. 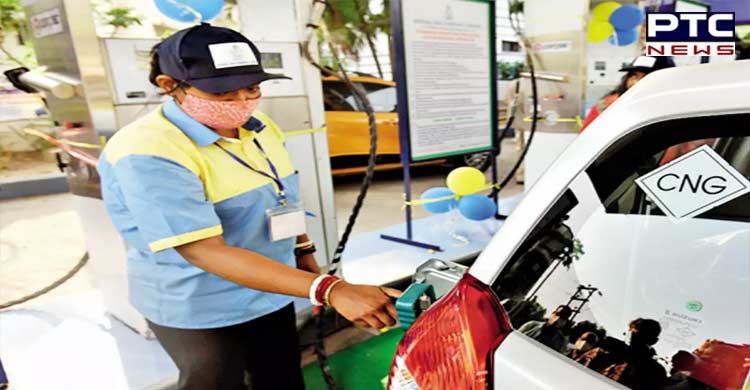 City gas distributors have raised prices on a regular basis since October of last year when local and international gas costs began to rise. 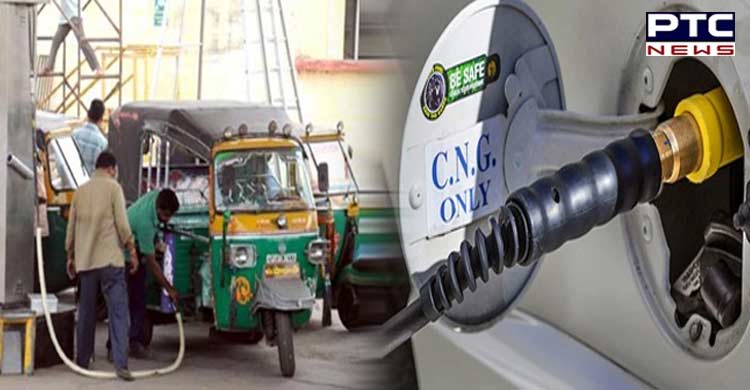