Centre to RS: Trudeau's remarks on farm laws may damage ties with Canada 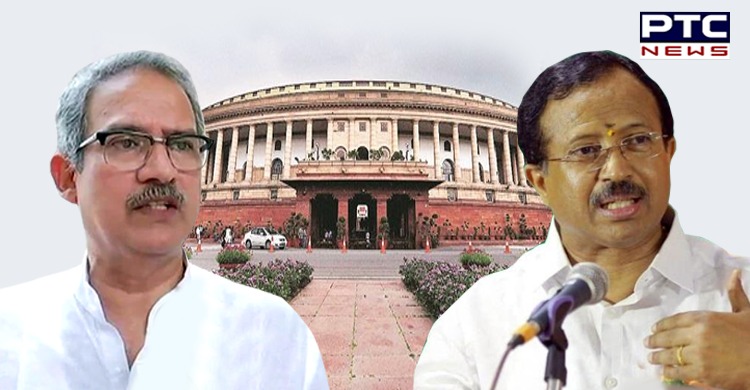 In Rajya Sabha today, the Centre informed the house that it has clearly conveyed to the Canadian government that its Prime Minister Justin Trudeau's statement on the contentious central farm laws may damage bilateral ties.

Also Read | "If govt ready to make amendments, doesn't mean there is problem in laws"

Shiv Sena member Anil Desai in the Upper House of Parliament raised a question, to which Minister of State for External Affairs V Muraleedharan answered.

Desai had questioned, "Is the government aware of the intervention in India's internal affairs by the Prime Minister of Canada's comments against farm laws passed by Indian Parliament? Does the government of India consider it unfair and unnecessary? If so, has any protest been lodged with Canada and if the Canadian authorities have responded on this matter?" 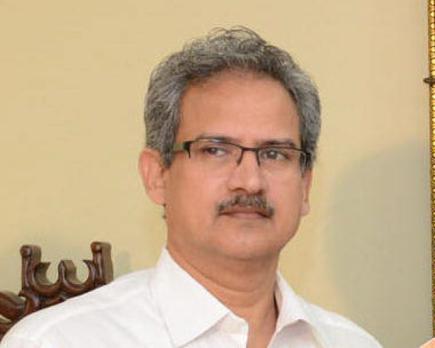 In reply, Muraleedharan said, "The government of India is aware of Trudeau's remarks regarding the farm laws. We have raised this incident with competent authorities of Canada, both in Ottawa and New Delhi. The Indian government has told them that comments related to India's internal affairs are inappropriate and unacceptable and may harm the India-Canada bilateral relations." 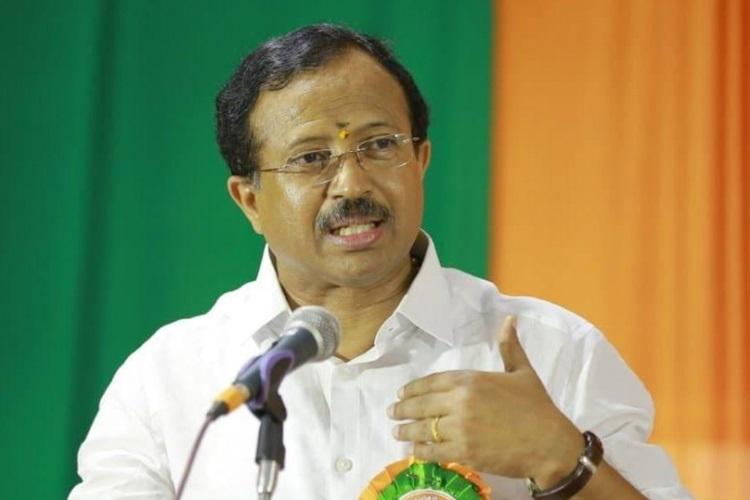 On December 1, Trudeau had supported the ongoing agitation by farmers since November 26, 2020, and expressed concern.

He had also mentioned that Canada will always be there to protect the rights of peaceful protests, no matter wherever they take place.