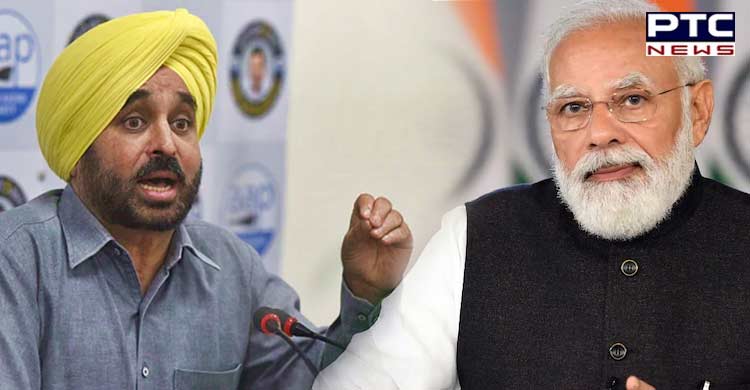 As per information, the Central Government has put a condition that the Punjab Government should first amend the Punjab Rural Development Act 1987, after that the fund will be released. It is learnt that the previous Congress Government in Punjab had spent the funds received for rural development on loan waivers to farmers. 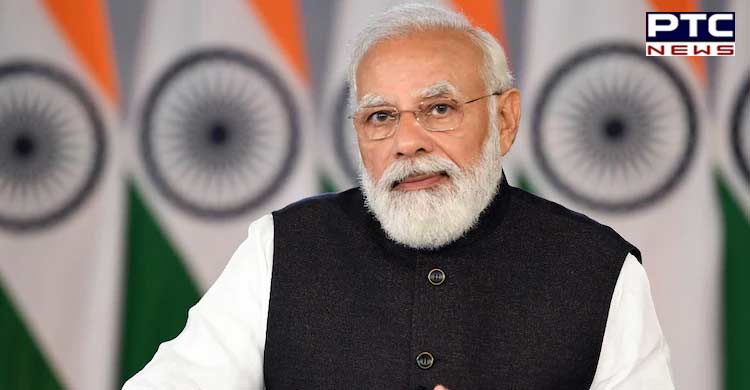 Last year too, the Central Government had imposed a ban on releasing Rs 1,200 crore, but the funds were later released on the condition of amending the Act. Despite this, the Punjab Government did not take any step.

“The Aam Aadmi Party government will ensure that the work for which the funds have come, will be spent on it. The Centre should not work out of vengeance. This is the failure and mistake of the previous government, why should we bear the brunt of it,” said AAP spokesperson Malvinder Kang. 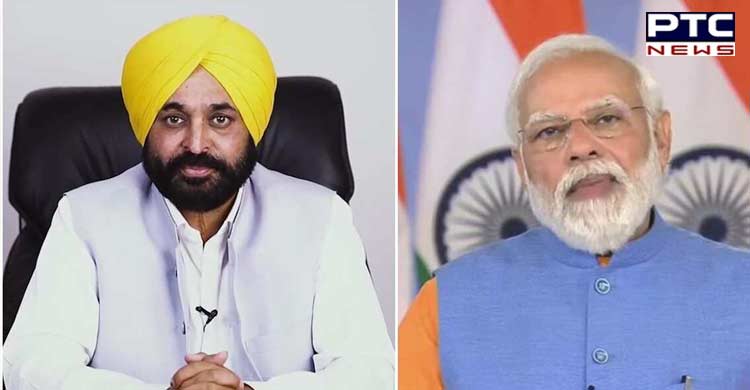