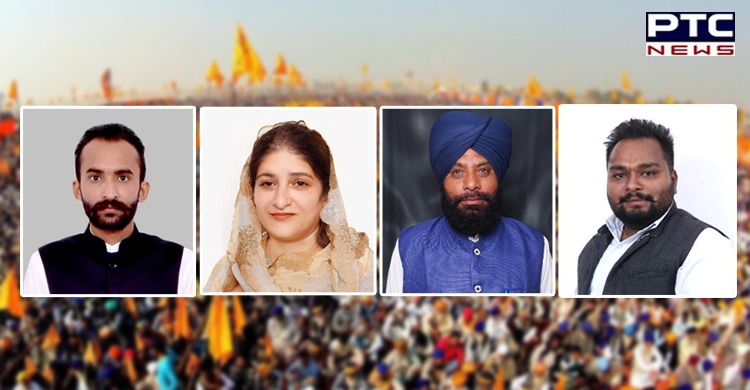 From Ward number 8 — Mauli Jagran, Raipur Kalan & Makhan Majra, and Raipur Khurd — Hardeep Singh has been deputed by the party while Reem Mahajan has been deployed from Ward 22 — Sector 31, Sector 32, and Sector 33. 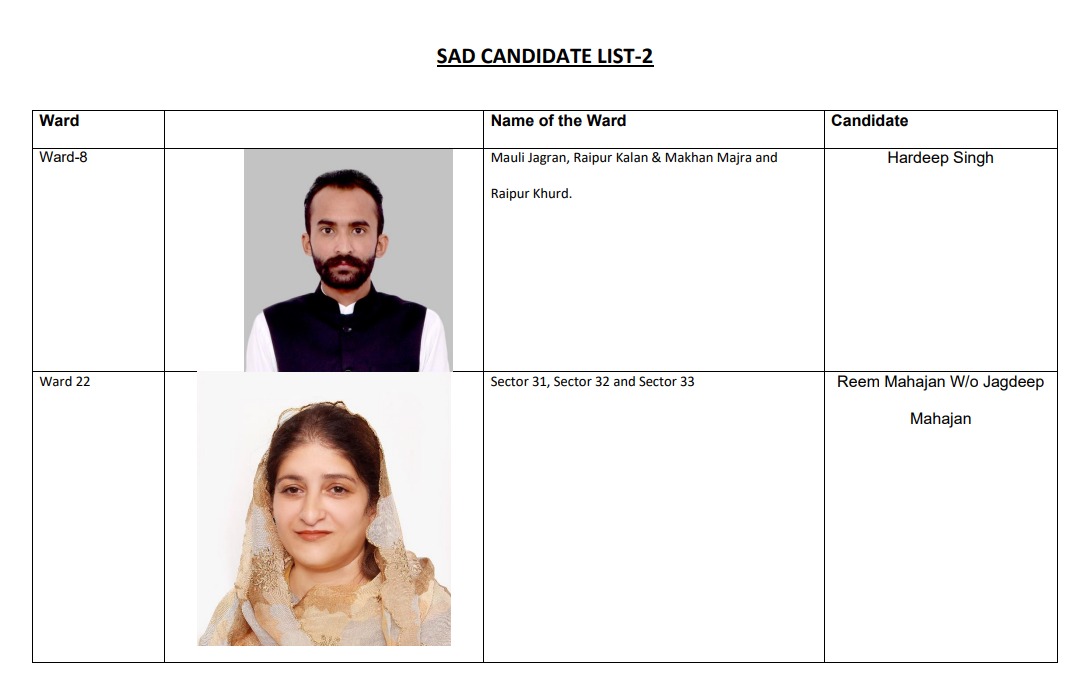 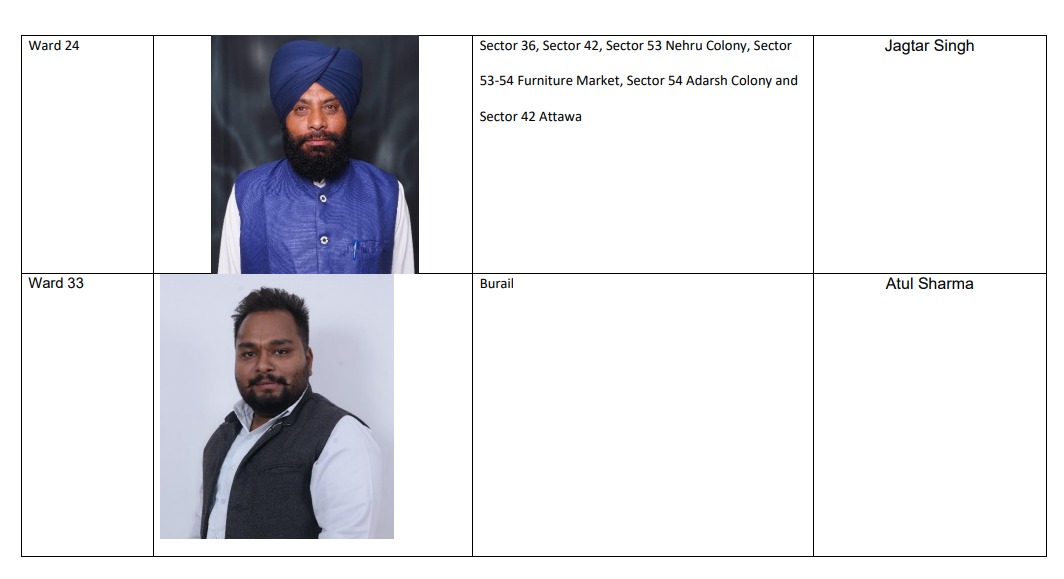 With this, Shiromani Akali Dal (SAD) has now announced a total of 13 candidates, out of 35 for the MC elections.

Since SAD has tied up with the BSP in Chandigarh for the first time, their seat-sharing has also been decided. 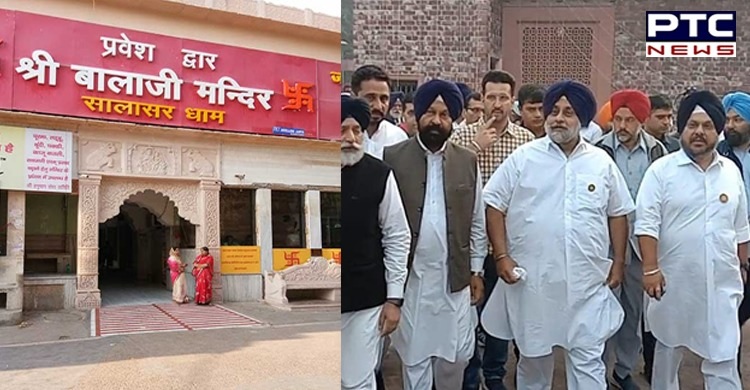 Recently, the Election Commissioner announced the date and schedule for Chandigarh MC elections 2021. The model code of conduct has also been enforced.