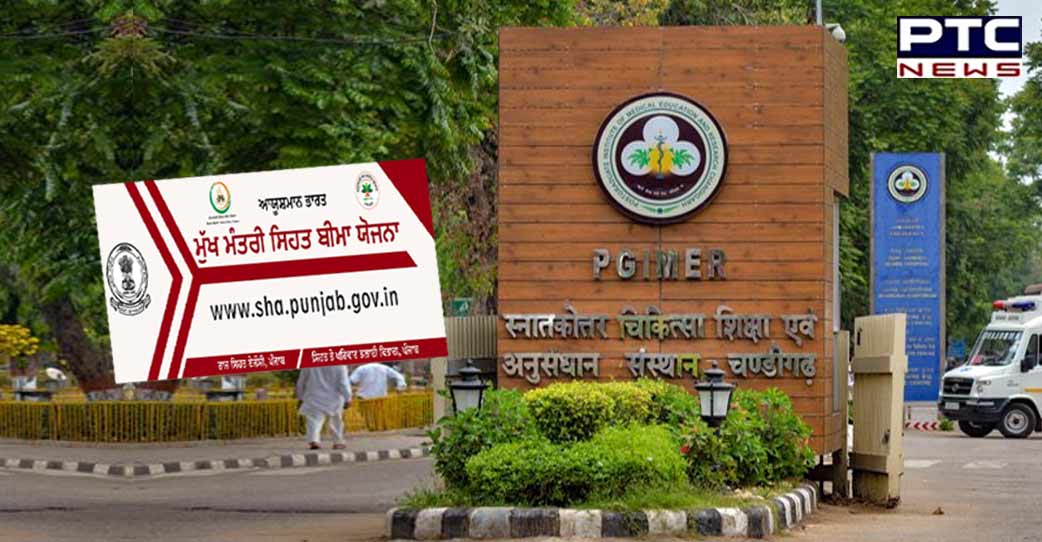 Chandigarh, August 5: PGIMER has restarted benefits of Ayushman Bharat scheme for beneficiaries from Punjab with immediate effect from today onwards.

While informing about the decision, Kumar Gaurav Dhawan, Deputy Director (Administration ) & Official Spokesperson, PGIMER stated, “The Institute has taken this decision on the directives from the Hon’ble  Prime Minister’s and Union Health Minister’s offices to restart the programme so that the patients should not suffer” 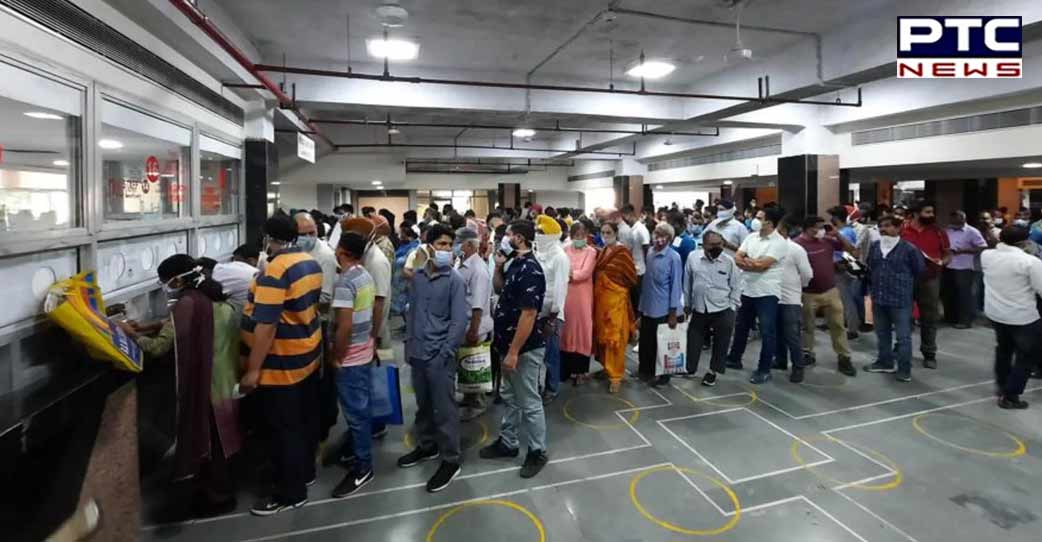 A communication has been received from Secretary Health, Government of Punjab, inter-alia, stating that in the next few days all pending dues will be cleared.

Dhawan further elaborated, “For the institute, patient care is the top most priority. we have restarted extending the benefits of Ayushman Bharat scheme for beneficiaries from Punjab from today so that  patients coming from Punjab should not suffer. We earnestly request the competent authorities to address the issue at the earliest to enable us sustain our decision taken only in the interest of our patients’ well being.”

Earlier, PGIMER Chandigarh was constrained to stop the benefits of Ayushman Bharat scheme for beneficiaries from Punjab over pending claims exceeding ₹ 15 crores from 1st August onwards. However the patients from the state of Punjab continued to seek treatment at the institute as routine patients by paying the user charges or under other applicable welfare schemes, if so eligible. 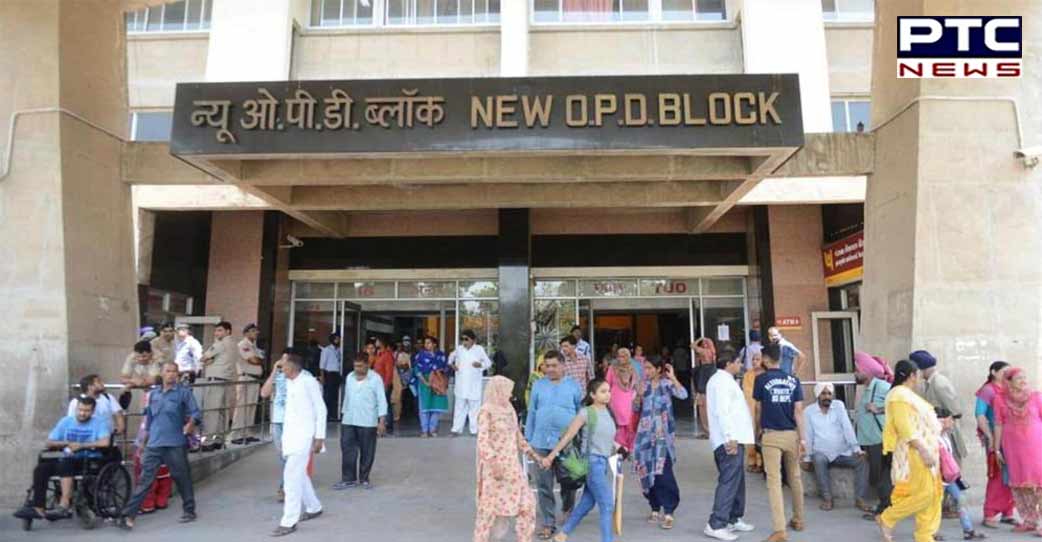 Before taking the decision, the Institute had already brought the matter to the notice of State Health Authority (SHA), Punjab and National Health Authority (NHA), on 1st April 2022, 13th May 2022, and 7th June 2022. Later the matter was even brought to the attention of senior officers of Government of Punjab.