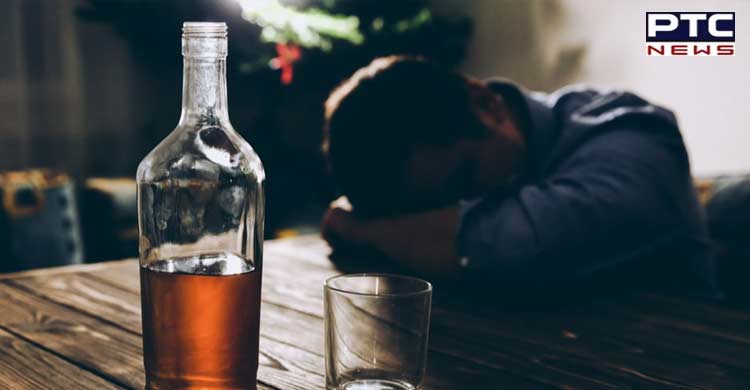 Washington (US), July 19: Experiencing loneliness as a pre-adolescent child can have a drinking problem years later, in early adulthood, suggests a new study.

The abuse of alcohol is not the only health issue linked to loneliness. Loneliness among older adults is linked to ill physical health, such as dementia, heart disease, and stroke. Arizona State University researchers examined how loneliness in childhood affected young adults' stress levels and drinking habits now. A report on the study will publish in Addictive Behaviors Reports.

According to Julie Patock-Peckham, assistant research professor in the psychology department at ASU, "In young adults, childhood loneliness before age 12 was associated with perceived stress right now and affected dysregulated drinking." 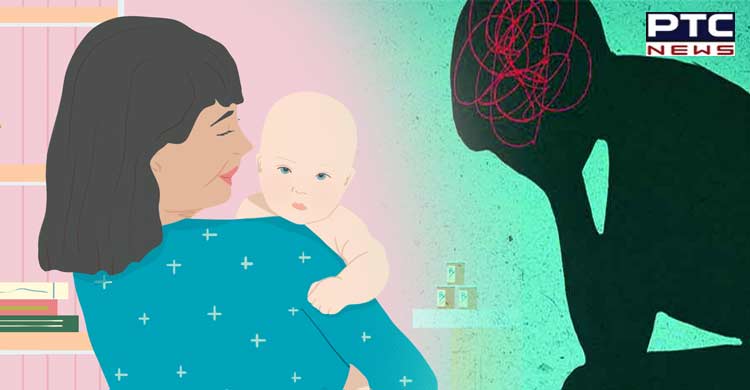 The research team explored whether previous experiences with loneliness had an impact on the stress people feel today because stress influences whether people drink to excess, especially women. 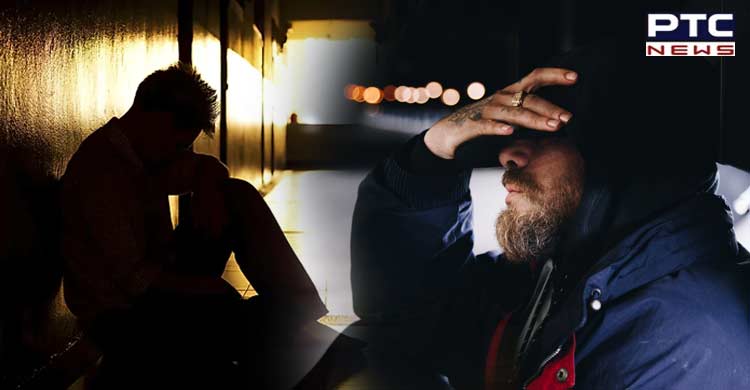 "The data used in this study were collected before the pandemic, and the findings suggest that we could have another public health crisis on our hands in a few years as today's children grow up," Patock-Peckham said; adding, "We need more research into whether mitigating childhood loneliness could be a way to disrupt the pathways that lead to alcohol use disorders in adults. Combating childhood loneliness should help to reduce impaired control over drinking, especially among women." 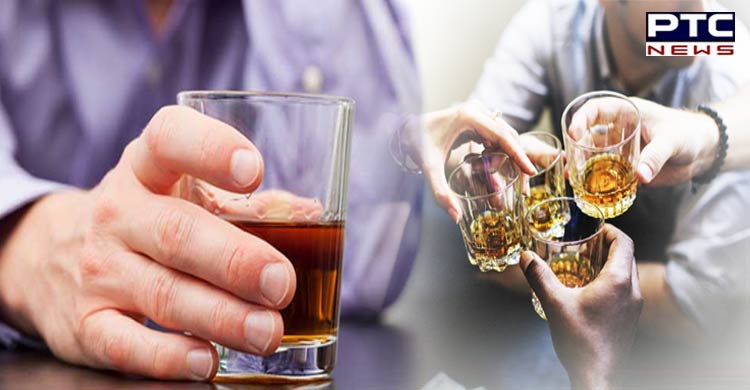