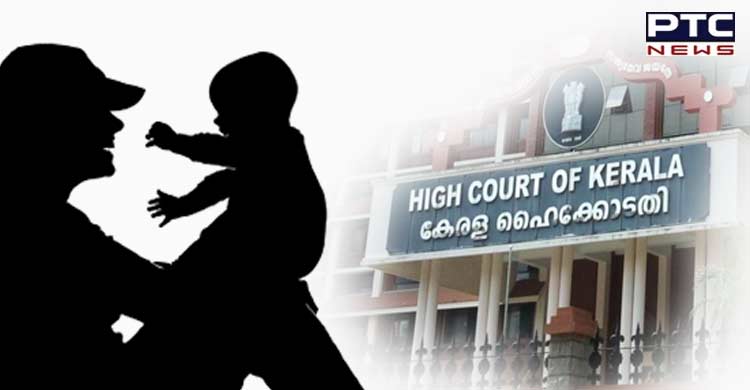 Kerala [India], July 25: Kerala High Court ruled that the child of an unwed mother or of a raped victim is a citizen of the country, and nobody can infringe any of his/her fundamental rights, which are guaranteed in our Constitution and said that the petitioner has the right not to specify the name of the father in the identity documents.

Single Bench of Justice PV Kunhikrishnan gave a judgement on a writ petition seeking to expunge and remove the father's name from the birth certificate and directed for the issuance of a certificate showing the mother's name only as a single parent. 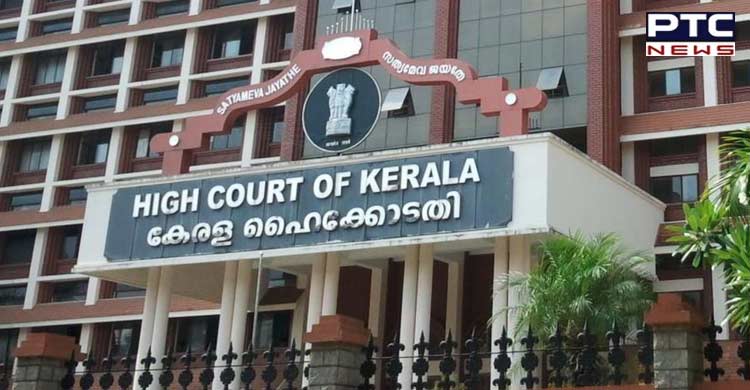 The plea stated that a person has the right to not specify the name of their father in identity documents.

As per the issued petition and judgement of the court, son can adopt mother’s name and name of the father in the documents is not a compulsion.

While passing the judgement, Court observed that, "A child of an unwed mother is also a citizen of our country, and nobody can infringe any of his/her fundamental rights, which are guaranteed in our Constitution. He/she is a son/daughter of not only the unwed mother but this great country "India. 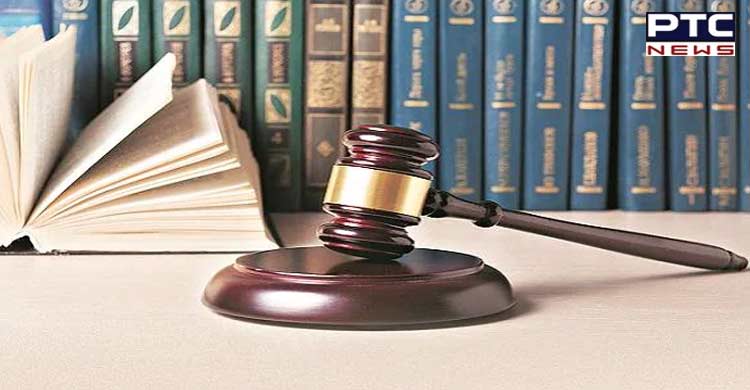 "We need to live in a country where there will be no example to cite for the word "bastard" and let that word continue in the dictionary pages without getting an opportunity to give examples to the young student generation of English. "

The court also noted that the children of unwed mothers and the children of the raped victim can also live in this country with the fundamental rights of privacy, liberty, and dignity.

Apart from this, the court stated that the child have right to privacy, dignity and liberty. 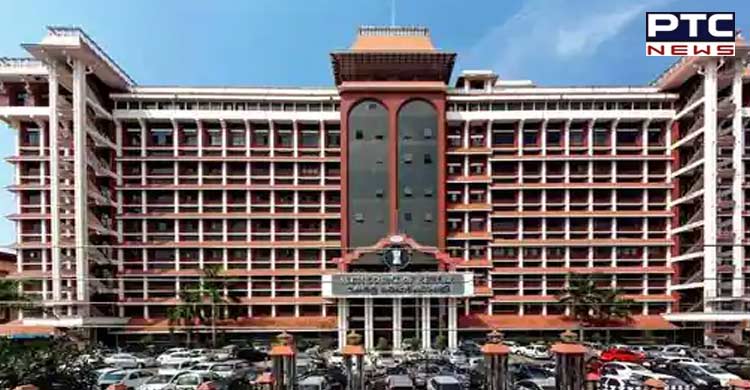 "It is clear that it is the right of a person to include his mother's name alone in the birth certificate, identity certificates and other documents. The mental agony of such a person is to be imagined by every citizen of this country while intruding into their privacy. In some cases, it will be a deliberate act and in other cases, it may be by mistake. But the State should protect citizens of all such kinds as equal to other citizens without disclosing their identity and privacy. Otherwise, they will face unimaginable mental agonies."

Court also made it clear that the court registry will not mention the names of the petitioners in the cause title of the judgment while uploading to the official site of the court.