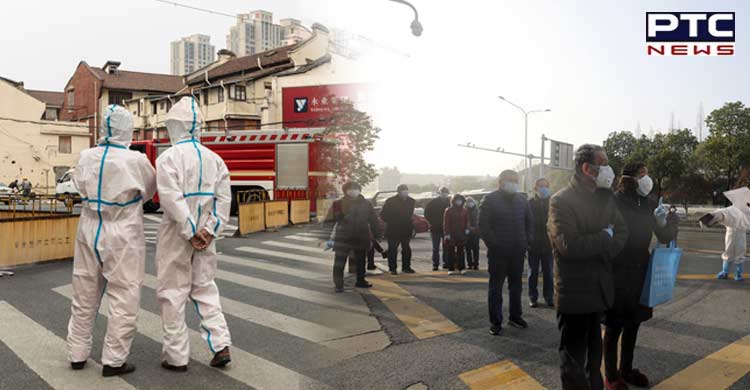 Beijing, June 16: The authorities in China's capital Beijing have warned that a Covid-19 surge due to the bar-related outbreaks was critical and the city is grappling with the most serious outbreak since the coronavirus pandemic began.

Due to the latest Covid-19 outbreak in Beijing, millions of people are facing mandatory testing and thousands are under targeted lockdowns, just days after the city started to lift widespread curbs that had run for more than a month to tackle a broader outbreak since late April. 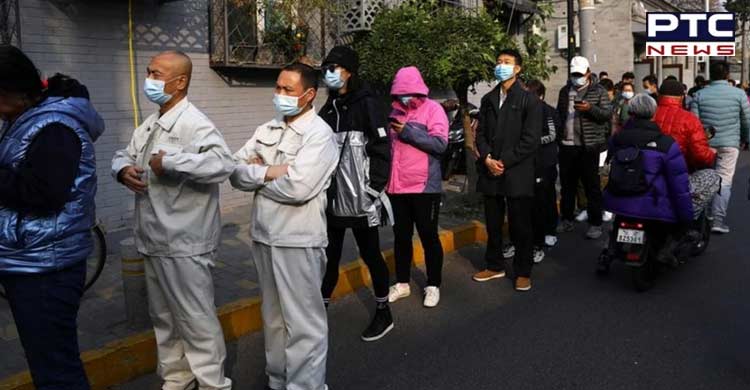 The authorities announced over the weekend a "ferocious" coronavirus outbreak linked to Heaven Supermarket Bar, which had only just re-opened after curbs were eased last week.

A Beijing health official last week said the outbreak that started at a bar in Beijing was at a rapidly spreading stage and the transmission risk remained high, as per Global Times.
More Covid-19 cases are expected to be discovered among visitors to the bar and their close contacts, deputy director of Beijing disease control and prevention centre Liu Xiaofeng had said during a press conference. 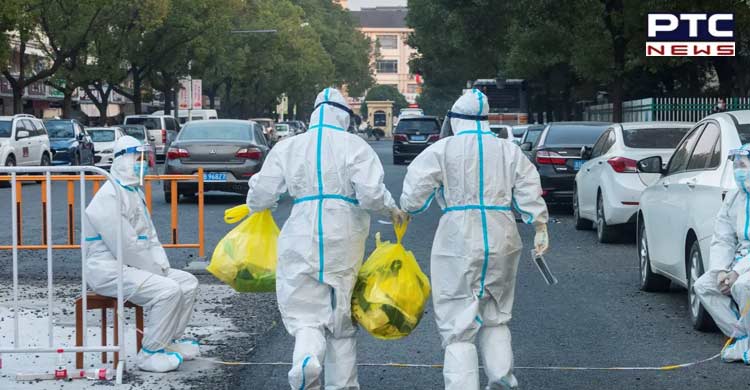 The economic impact of the zero-Covid strategy has also dented income. Fiscal revenue fell 4.8 per cent on the year for the four months through April, according to the Finance Ministry, owing mainly to tax refunds aimed at supporting businesses. Borrowing had already been on the rise at the local level to fund growth-boosting infrastructure investment.

With Xi appearing intent on sticking to the zero-Covid policy, balancing control measures with economic stimulus will be a difficult task.

Beijing's extreme lockdowns have led to protests and clashes between authorities and residents forced to stay home for weeks without normal access to food and medical supplies. The harsh lockdowns look set to depress economic growth to lows last recorded in the early 1990s. 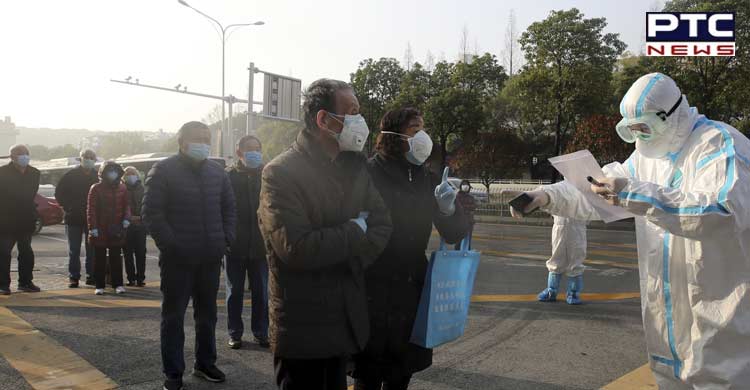