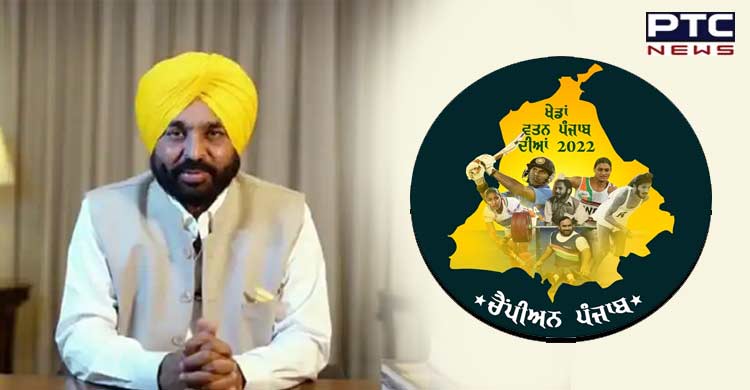 Chandigarh, August 29: On the occasion of National Sports Day 2022, Punjab Chief Minister Bhagwant Mann is all set to inaugurate the 'Khedan Watan Punjab Diyan 2022' on August 29.

The Punjab government organises the 'Khedan Watan Punjab Diyan' with the objective of connecting people of all ages with sports.

Notably, traffic in the city will continue to be disrupted as a result of the inauguration ceremony. As a result, schools have declared a half-day on Monday.

Around 5 lakh players will participate in competitions of various age groups from block to state level in "#KhedanVatanPunjabDiyan." Competitions of para sports will also be organized. Prize money of up to Rs 6 crore will be distributed to the winning players. #ChampionPunjab

The inaugural ceremony of the mega sports event will feature a torch march by renowned sportspersons. Cultural performances by students from schools and colleges will take place at the stadium. There will also be a special entertainment segment at the occasion. Nooran Sisters, singer Ranjit Bawa, and Amrit Mann will present cultural performances on the occasion. 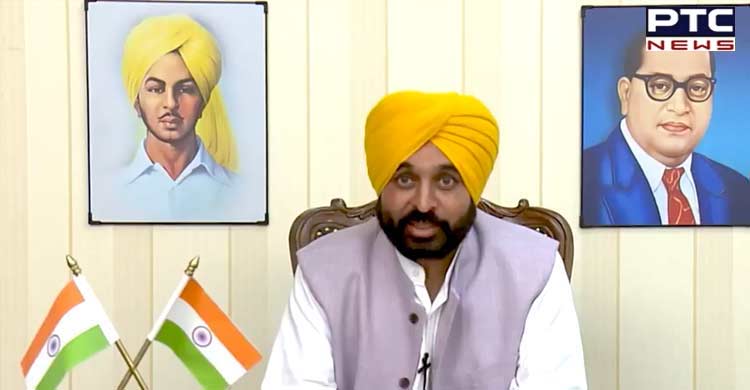 As many as fifty children from each district are expected to participate in the march-past, including one flag bearer.

The event commencing on August 29 from local Guru Gobind Singh Stadium with a torch relay will conclude after two months.