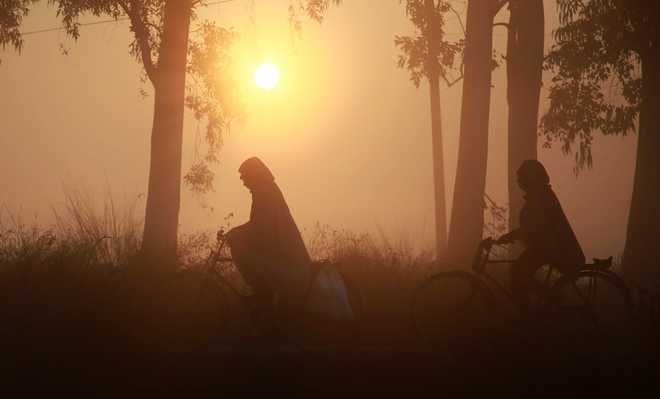 Cold wave intensifies in Punjab as Adampur shivers at minus 1.7 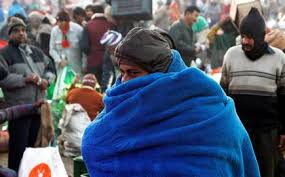 The minimum temperatures at several places have dropped below the freezing points. After Adampur, Faridkot braved the chill at 0.4 degrees Celsius. Halwara and Bathinda were the coldest at 0.6 degrees C. Amritsar braved chilling waves at 0.8 degrees C. 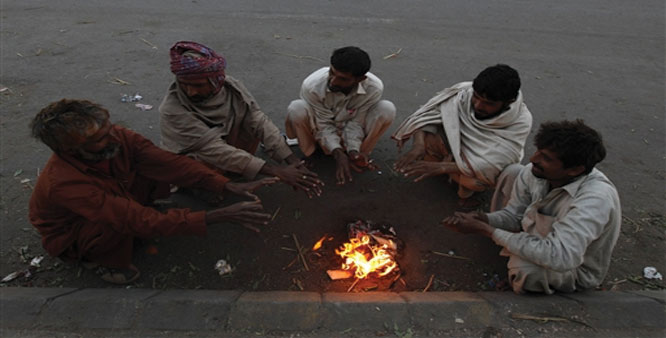 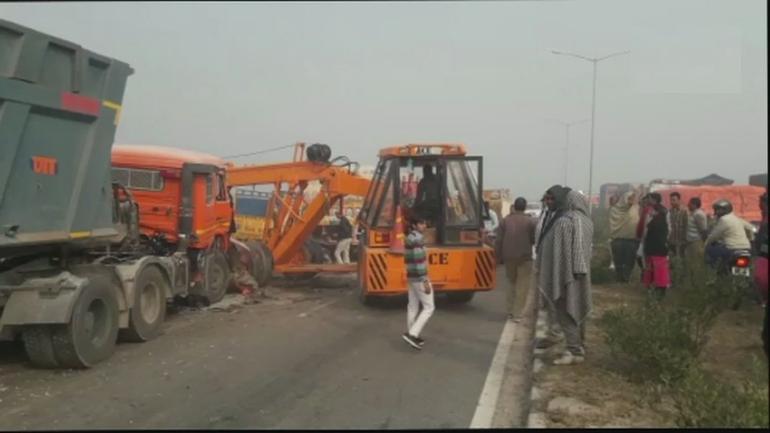