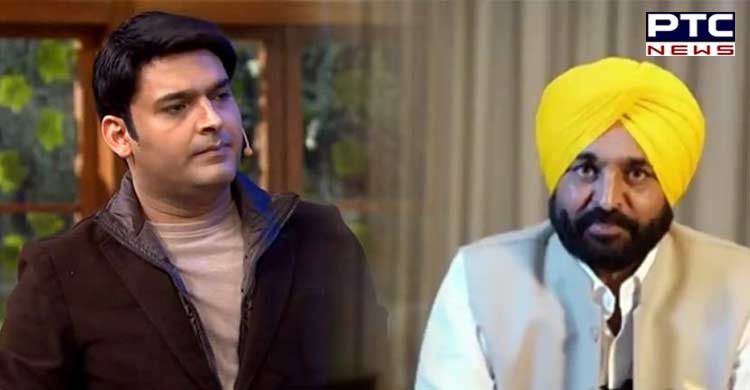 Chandigarh, March 24: Comedian-actor Kapil Sharma continues to hog the limelight for one reason or another. And it seems Twitter users are all out to nail the comedian. Recently, when Kapil Sharma praised Punjab Chief Minister Bhagwant Mann on Twitter, a social media immediately reacted to it and said "Are you are trying to butter Bhagwant Mann for Rajya Sabha seat".

Kapil Sharma, too, immediately reacted to it to shut trolls down. His witty response was also much appreciated by the fans.

Bhagwant Mann, who recently took oath as the Punjab CM, was an actor and comedian like Kapil. Both also featured in different seasons of the same TV show 'The Great Indian Laughter Challenge'.

Also read | Exams have nothing to do with hijab: SC on plea challenging K'taka HC order

Kapil Sharma had tweeted a tweet of the Punjab CM where he talked about launching an anti-corruption helpline. He wrote, "So proud of you paji (brother)." He added hug, heart, and applause emojis at the end.

Responding to this tweet, a social media user said," Harabhajan kee tarah Raajya Sabha ke tikat ke lie makkhan laga rahe ho kya (are you also buttering him up for a Rajya Sabha seat like Harbhajan)." The tweet was in Hindi.

Cricketer Harbhajan Singh was recently named by the Punjab Government as one of the state's five representatives to the Rajya Sabha.

Sharing the original tweet, Kapil wrote back, "bilakul nahin mittal saahab, bas itana sa khvaab hai ki desh taraqqee kare baaqee aap kaho to aapakee naukaree kee lie kaheen baat karoon? (Not at all Mittal sir, my dream is that the country should progress, If you want, I can ask for a job for you." 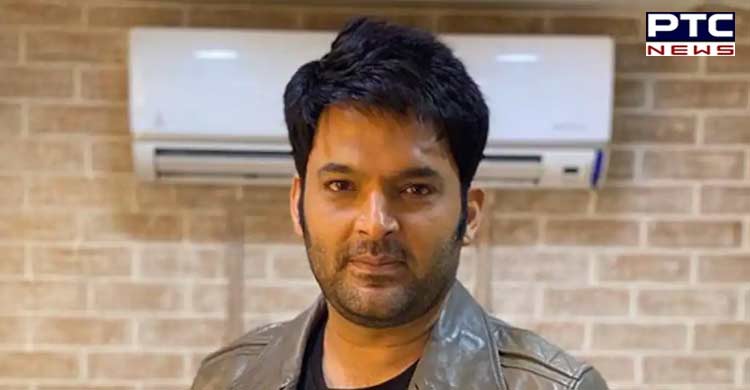