Exams have nothing to do with hijab: SC on plea challenging K'taka HC order 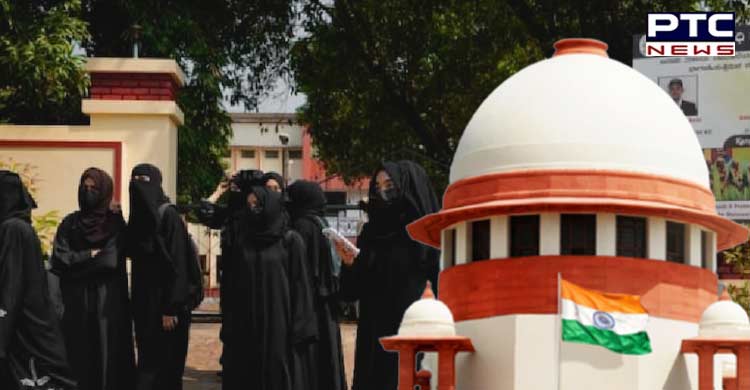 New Delhi, March 24: The Supreme Court on Thursday said exams had nothing to do with hijab while hearing the mentioning of a plea seeking urgent hearing on a petition challenging the ban on sporting hijab in educational institutes in Karnataka.

Senior advocate Devadatt Kamat, appearing for the petitioner, mentioned his plea seeking urgent hearing on petitions challenging the Karnataka High Court's order that dismissed petitions against the ban on hijab in educational institutions. 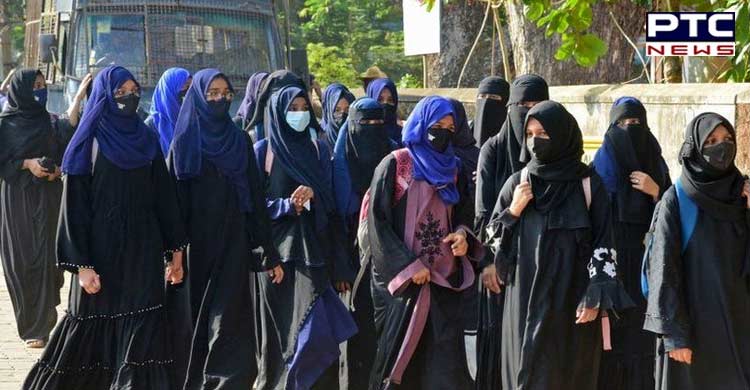 Senior counsel Devadatt Kamat said exams were starting on March 28 and students would lose a year as the authorities were not allowing their entry in educational institutions with hijab.

Chief Justice of India NV Ramana said, "Exams have nothing to do with the hijab issue." The Court also asked the counsel not to sensationalise the issue.

Last week, the Supreme Court had said the appeal challenging the Karnataka High Court's order to uphold ban on hijab in educational institutions would be listed for hearing after Holi break.

Some of the petitioners had approached the Supreme Court challenging the order upholding the Karnataka Government's decision which directs strict enforcement of schools and colleges uniform rules.

One of the appeals in the top court has alleged "step-motherly behaviour of the authorities which has prevented students from practising their faith and resulted in an unwanted law and order situation". 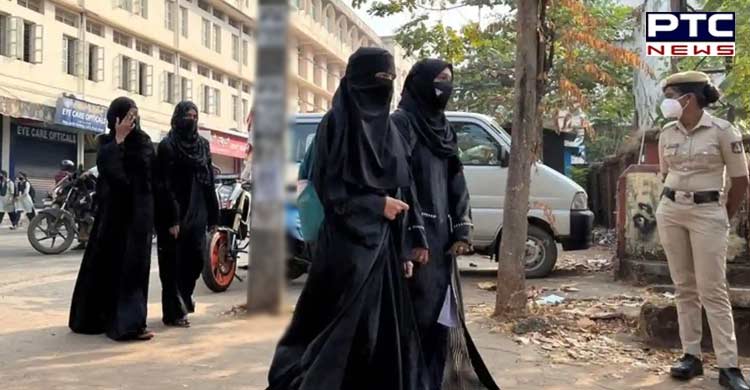 The appeal said the High Court in its impugned order "had vehemently failed to apply its mind and was unable to understand the gravity of the situation as well as the core aspect of the essential religious practices enshrined under Article 25 of the Constitution of India".

"Wearing of hijab or headscarf is a practice that is essential to the practice of Islam," it added.

A Bench of the Karnataka High Court comprising Chief Justice Ritu Raj Awasthi, Justice Krishna S Dixit, and Justice JM Khazi on Tuesday held that the prescription of uniform is a reasonable restriction that students could not object to and dismissed various petitions challenging a ban on hijab in education institutions, saying they are without merit.

The hijab row had erupted in January this year when Government PU College in Udupi allegedly barred six girls wearing the hijab from entering. Following this, the girls sat in protest outside college over being denied entry. 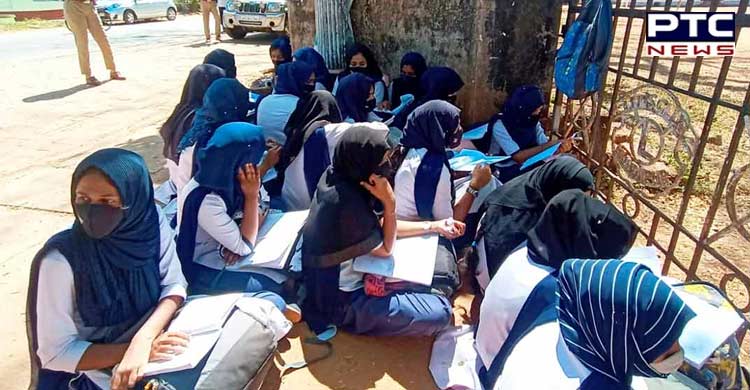 After this, the boys of several colleges in Udupi started attending classes wearing saffron scarves. This protest spread to other parts of the state as well leading to protests and agitations in several places in Karnataka.

As a result, the Karnataka Government said all students must adhere to the uniform and banned both hijab and saffron scarves till an expert committee decided on the issue.

On February 5, the pre-University education board released a circular stating that the students could only wear the uniform approved by the school administration and no other religious attire would be allowed in colleges.

The order stated that in case a uniform is not prescribed by management committees, then students should wear dresses that go well with the idea of equality and unity, and do not disturb the social order.