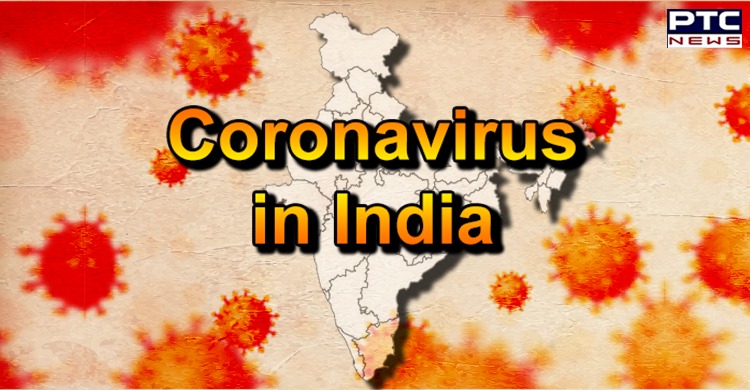 Union Health Ministry during a routine briefing said that "Under 'Adopt a Family' campaign in Karnal (Haryana), 13000 needy families are being given the help of Rs 64 Lakhs." The Joint Secretary Lav Aggarwal stated that "Supplies of PPEs, masks, and ventilators have now started. 20 domestic manufacturers in India have been developed for PPEs, orders for 1.7 Crore PPEs have been placed and the supplies have started. 49,000 ventilators have been ordered." 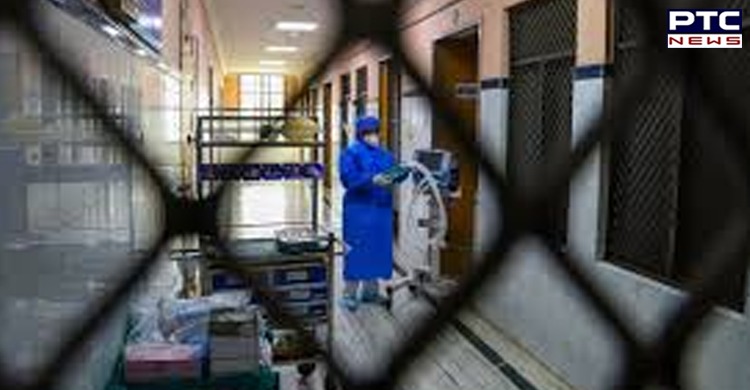 The Indian Council of Medical Research (ICMR) stated that "1,30,000 samples have been tested so far. Out of these 5,734 samples tested positive. The positivity rate ranges between 3-5% in the last 1-1.5 months. It has not increased substantially. Yesterday, we tested 13,143 samples."

In an order to prepare 80,000 isolation beds, Indian railways are converting 5,000 coaches into isolation units, of which 3,250 have been converted, Lav Aggarwal said.