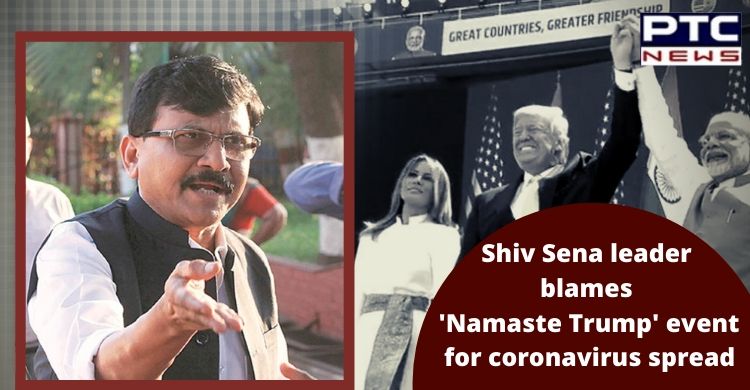 Shiv Sena leader Sanjay Raut has alleged that the 'Namaste Trump' event was responsible for the spread of coronavirus in Gujarat and later in Mumbai and Delhi. The event was held in Ahmedabad to welcome the US President Donald Trump in February.

Shiv Sena leader also hit out at the Centre and said that the lockdown was implemented without any planning and the responsibility of lifting the curbs have been left to the states and UTs. He said that despite BJP's attempts to pull down the Maharashtra Vikas Aghadi (MVA) government, there was no threat to it as its survival is the compulsion of all the three ruling allies- Sena, NCP, and Congress.

Sanjay Raut in his weekly column in Shiv Sena mouthpiece 'Saamana' stated that it cannot be denied that the spread of coronavirus in Gujarat was because of the public gathering held during Namaste Trump. There were some delegates, who accompanied Donald Trump, who also visited Mumbai, Delhi, which led to the spread of the novel virus, he said. 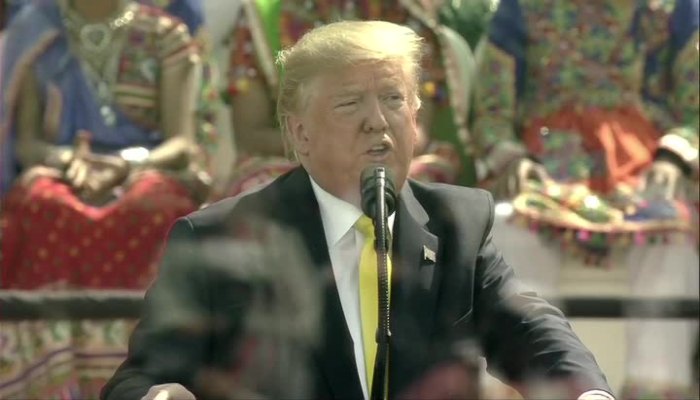 On February 24, Donald Trump along with Prime Minister Narendra Modi had taken part in a road-show in Ahmedabad after which the two leaders had addressed a gathering of over one lakh people at Motera cricket stadium.

Gujarat reported its first COVID-19 cases on March 20, when a man from Rajkot and a woman from Surat were tested positive for the pandemic.