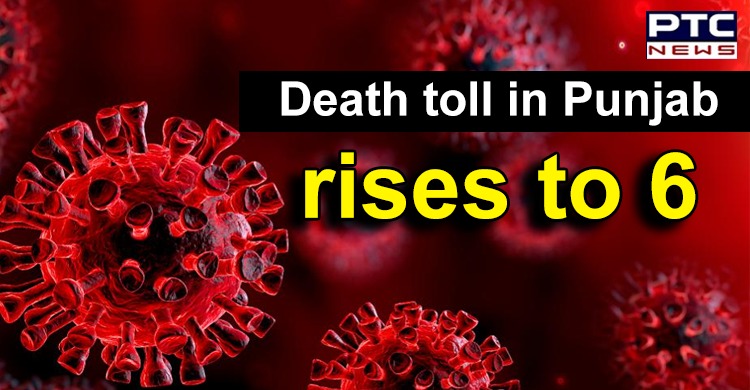 The death toll in Punjab has increased to 6 after a 72-year-old woman died due to coronavirus in Ludhiana on Sunday. According to the information, she has been identified as Surinder Kaur, a resident of Shimlapuri. Meanwhile, the total number of cases in Punjab has also increased to 68 after three cases were reported from the state recently. One case has been reported each from Ludhiana, Barnala and Mohali.

Also read | Drinking alcohol does not protect you against coronavirus; Here are more such facts released by WHO

Ludhiana reported 5 cases so far out of which 2 have died. Punjab has reported 6 such cases who had attended the religious congregation at Tablighi Jamaat in Nizamuddin, Delhi. Three of them from Mansa, two from Mohali and 1 from Ludhiana.