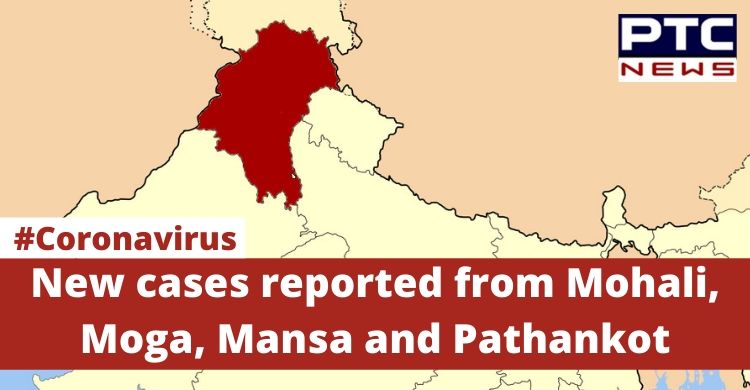 Now, Jawahapur has confirmed 11 coronavirus cases so far. Meanwhile, the total number of cases in Mohali has increased to 26. Four people have recovered and discharged in Mohali. 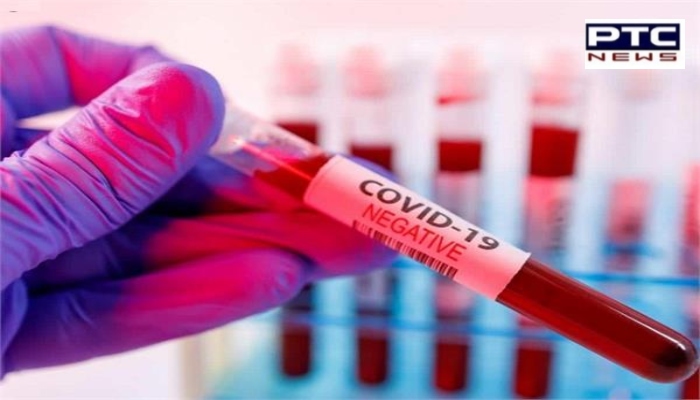