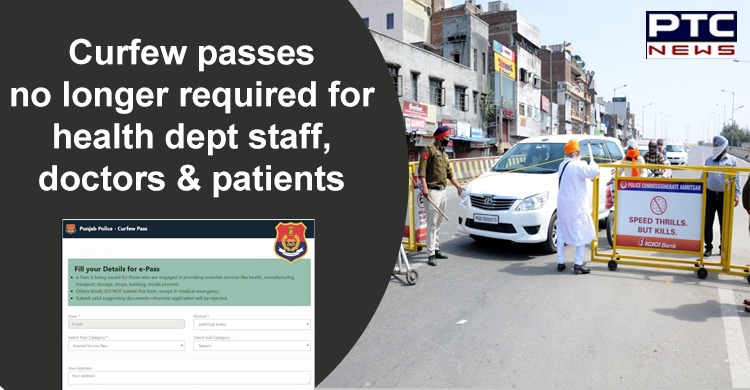 As per the revised guidelines issued by the state government in the light of the extension in curfew, the Health Department staff, doctors and regular patients in Punjab will no longer require curfew passes. Meanwhile, the Banks/ATMs will be allowed to operate the whole week, subject to maintenance of coronavirus protocols.

The new guidelines have been issued by the Home Department, following the review of coronavirus preparedness with the Group of Ministers by Captain Amarinder Singh. The guidelines are aimed at streamlining systems in the public interest while ensuring compliance.

According to the new guidelines, the District Magistrates have been formally asked to extend the curfew beyond March 31, up to April 14. While the relaxations already granted would continue, the post offices and courier services have additionally been allowed to operate under the fresh guidelines. Meanwhile, the Banks and ATMs have been allowed to operate for the whole week as against two-days a week allowed earlier, subject to the condition that social distance norms are maintained. 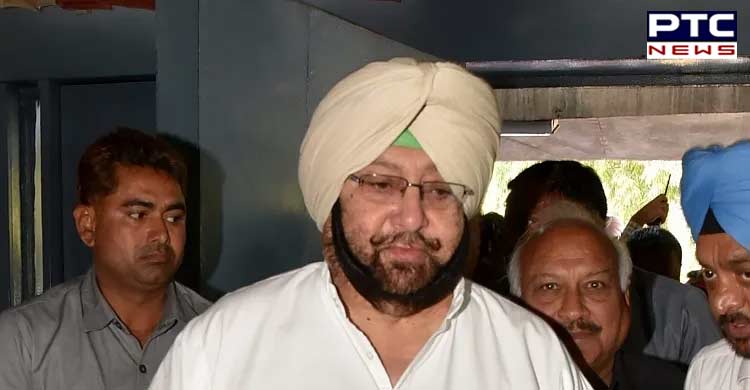 Likewise, the employees of the Health and Medical Education Departments have now been permitted to work on the basis of their identity cards issued by their concerted departments. Hence, they would not be required to take separate curfew passes.

Similarly, all the doctors of the private hospitals/nursing homes/diagnostic laboratories would be allowed to work without curfew passes on the basis of their photo ID Cards issued by the Punjab Medical/Dental Council or Indian Medical Association. Meanwhile, other employees of private nursing homes would be granted bulk curfew passes on the request of the administrator of the concerned hospital.