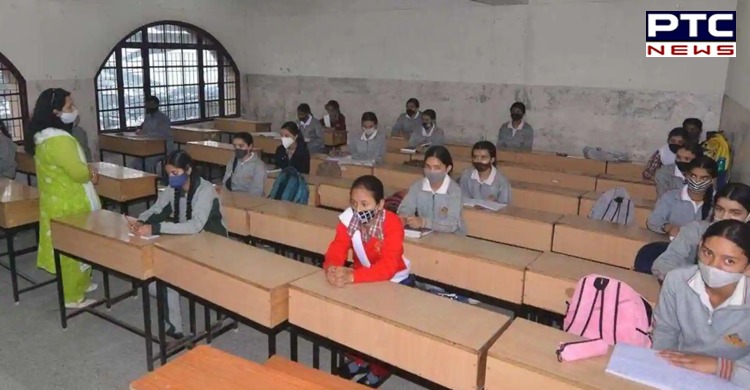 The decision was taken during a state cabinet meeting chaired by Chief Minister Jai Ram Thakur on Monday. According to an official release from Information and Public Relation, "the Cabinet decided to re-open schools for students of classes 3 to 7 standard with effect from November 10 and classes 1-2 standards from November 15 at full capacity." 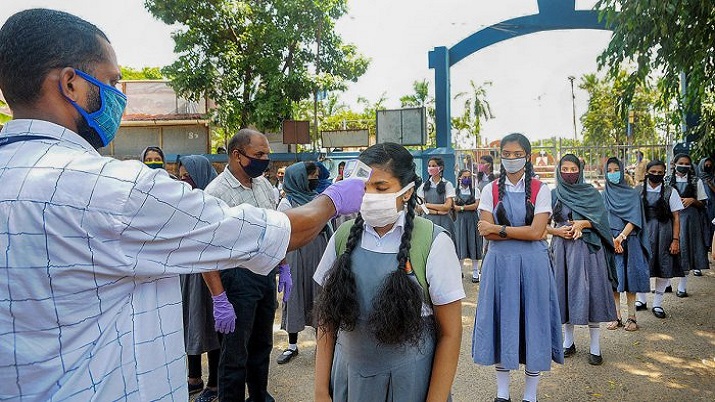 The government also decided to resume transport buses at full capacity instead of the earlier 50 percent norms. The decision was also taken to hold the 'Janmanch' Programme on November 21 in different parts of the state. As per the release, the Cabinet also reviewed the progress in implementation of Swarnim Drishtri Patra of the Bharatiya Janta Party which has been adopted as a Policy Document of the present state government.

"The Cabinet decided to constitute a Committee under the Chairmanship of Chief Secretary with Vice Chancellors of Himachal Pradesh University, Shimla and Cluster University Mandi and Secretary Education as its Members to work out the modalities to set up a State University at Mandi," the release said further.