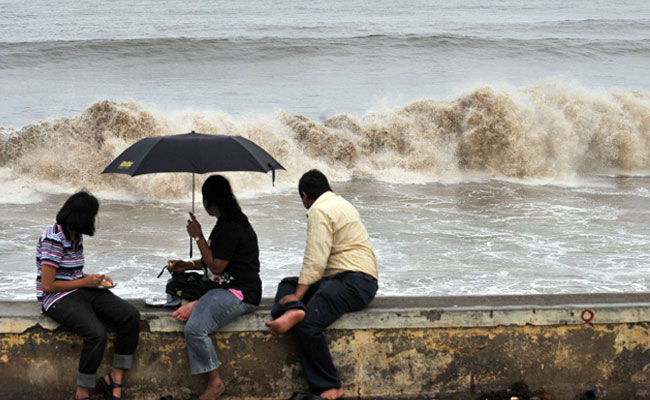 Mumbai, Dec 4- The Maharashtra government has declared a holiday for schools and colleges in Mumbai and adjoining districts on Tuesday due to "serious weather predictions" in view of Cyclone Ockhi.

An official at the Mumbai office of India Meteorological Department said on account of the cyclone, the megapolis has started receiving rainfall due to spread of clouds.

The disaster management unit of Brihanmumbai Municipal Corporation (BMC) has issued an advisory against visiting beaches in view of the high tide alert issued for tonight and Tuesday morning due to the cyclone. 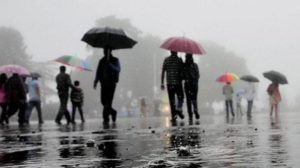 "Precautionary holiday declared on 5/12/17 for schools and colleges in Mumbai Metropolitan Region, Sindhudurg, Thane, Raigad and Palghar Districts for the safety of the students due to the serious weather predictions on #CycloneOckhi #MumbaiRains," state Education Minister Vinod Tawde tweeted.

According to the IMD official, a warning of heavy rainfall was issued in north Konkan and north Madhya Maharashtra.

"The centre of the cyclone is around 600 km from Mumbai but its cloud band has spread along the coastal areas. Hence, light rainfall has started in Mumbai. The intensity of rains will increase as the cyclone approaches," the official said.

He said as the cyclone approaches Maharashtra, the clouds would become denser and wind velocity would increase.