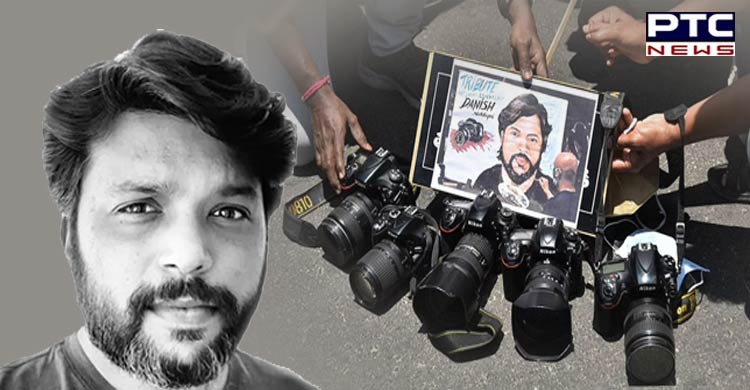 New Delhi, March 22: The family of pulitzer-winning Indian photojournalist Danish Siddiqui, who was covering the war in Afghanistan, has filed a complaint before the International Criminal Court to investigate his death, and bring to justice those responsible, including leaders and high level commanders of the Taliban.

"Today, Prof. Akhtar Siddiqui and Mrs Shahida Akhtar, the parents of Pulitzer winning photo-journalist Danish Siddiqui--who was tortured and killed by the Taliban on 16th July, 2021--have filed a complaint with the International Criminal Court (ICC) Prosecutor to investigate his killing and bring those responsible, including leaders and high level commanders of the Taliban, to justice. The complaint was filed through Avi Singh at Cicero Chambers, a lawyer with extensive experience in international criminal law, who is representing the family, read a statement issued by the Cicero Chambers, a New Delhi-based law firm. During a virtual press conference, Advocate Avi Singh, who is representing the family said that the family of Danish Siddiqui has filed a formal complaint. 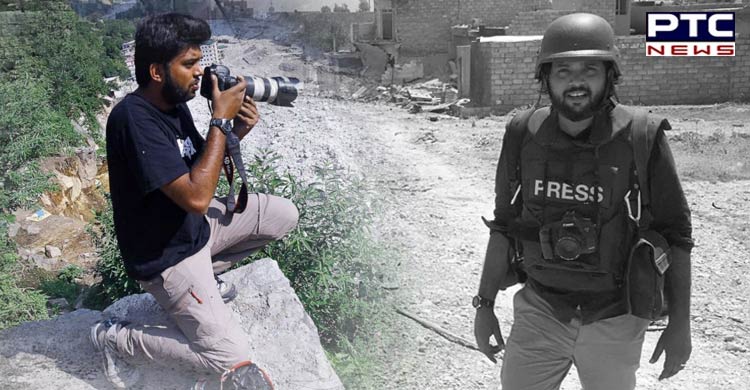 "On 16th July, 2021, Pulitzer winning Indian photojournalist Danish Siddiqui was illegally detained, tortured and killed by the Taliban, and his body was mutilated," the advocate said. "This was not an isolated incident," advocate Singh said, adding that there are many incidents relating to the attacking of civilians, including journalists.

Advocate Avi Singh has sought appropriate action in this regard. 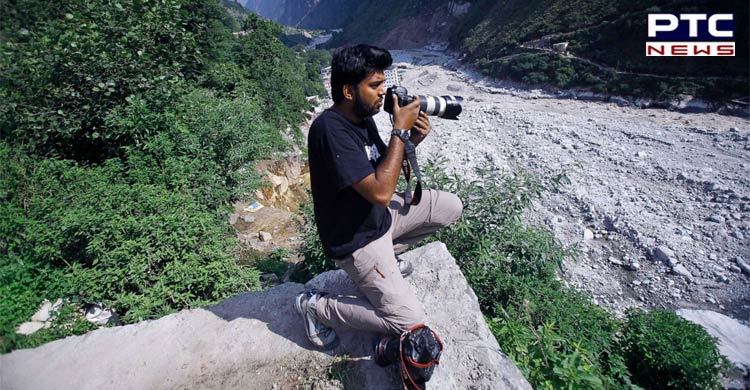 According to the family of the victim, Siddiqui was the victim of crimes against humanity and war crimes at the hands of the anti-government forces, identifying themselves as "Taliban".

38-year-old Siddiqui, who was the Chief Photographer for Reuters in India, was killed in Kandahar province's Spin Boldak district while covering the violence in Afghanistan.

"Danish, our loving son, was murdered by the Taliban for simply carrying out his journalistic duties," said Danish Siddiqui's mother, Shahida Akhtar. "He was subjected to barbaric levels of torture and mutilation while in their custody. Danish always stood for honesty and integrity in his work. He always showcased the pain and suffering of the people. He was brave and courageous all along." 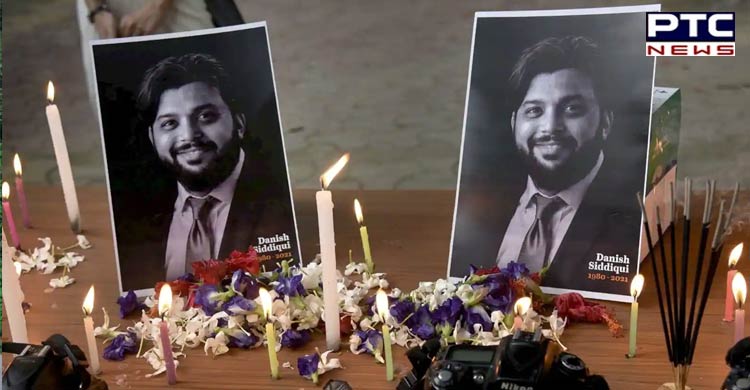 The International Criminal Court has been engaged in an ongoing investigation on international crimes, including crimes against humanity and war crimes, in Afghanistan, over which it has jurisdiction after Afghanistan's government acceded to the Rome Statute.
"No crime should go unpunished," said Avi Singh, the lawyer representing Danish Siddiqui's family.

"The Taliban targeted and killed Danish because he was a journalist and an Indian. That is an international crime. In the absence of rule of law in Afghanistan, the ICC has jurisdiction to investigate and try the perpetrators of Danish's murder. As the Taliban strives for international legitimacy, it must face accountability for its past actions."

"As parents, we feel emotionally and morally obliged to take this action," Prof Akhtar Siddiqui, Danish Siddiqui's father, said. "We hope the world will also take notice of the extreme challenges and threats journalists face in reporting from conflict zones. While our son will not come back, our petition will ease our grief in the hope that someday justice will be done."

Siddiqui, a native of New Delhi, is survived by his wife Rike and two children.