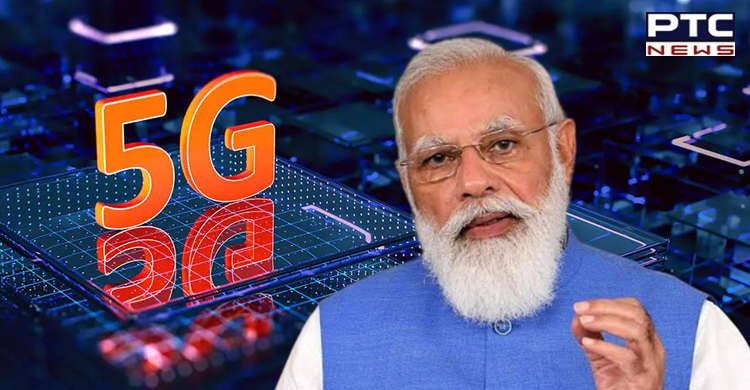 New Delhi [India], May 17: In a veiled attack on Congress, Prime Minister Narendra Modi on May 17 said that the country is making rapid strides in the telecom sector as 5G and 6G will help boost growth in every sector after "losing a decade of policy paralysis and corruption of the 2G".

Addressing the silver jubilee celebrations of the Telecom Regulatory Authority of India (TRAI), Prime Minister Modi said, "The country has made rapid strides from 3G to 4G and now 5G and 6G, out of the despair, frustration, corruption, policy paralysis of 2G era. Our telecom sector is a great example of how self-reliance and healthy competition create a multiplier effect in society and the economy." 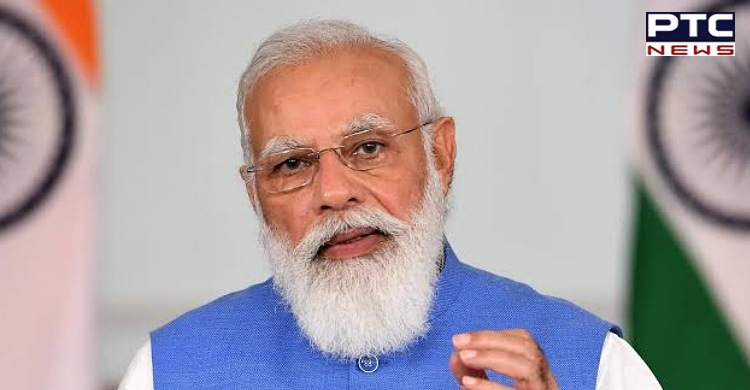 PM Modi launched a 5G Test Bed, developed as a multi-institute collaborative project by a total of eight institutes.

Prime Minister Narendra Modi said that, "5G Test Bed is an important step towards the country's self-reliance on critical and modern technology in the telecom sector. 5G technology is also going to bring positive changes in the governance of the country, ease of living and ease of doing business. This will boost growth in every sector including agriculture, health, education, infrastructure and logistics. This will also create many employment opportunities."

He said connectivity will determine the pace of progress of the country in 21st century. He stressed on the modernization of connectivity at every level. 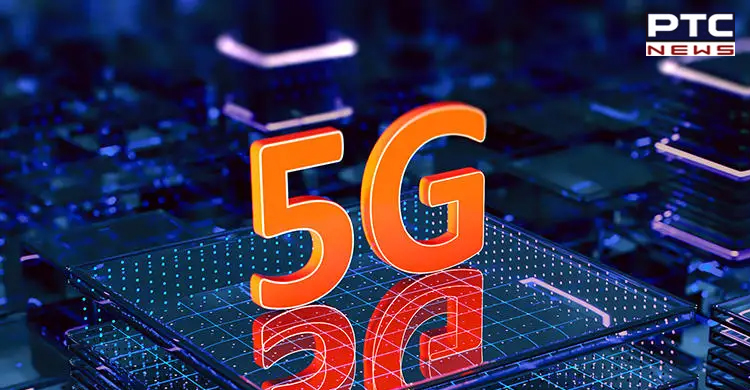 PM Modi further said that every village in the country today is being connected with optical fiber.

"Before 2014, even 100-gram panchayats in India were not connected to optical fiber connectivity. Today broadband connectivity has reached about 2.5 lakh gram panchayats. To make mobile accessible to the poorest of the poor families, we have emphasized on manufacturing of mobile phones in the country itself. The result was that the mobile manufacturing units increased from 2 to over 200," he further added.

Prime Miniter said that India is the fastest expanding country in the world in terms of teledensity and internet users. 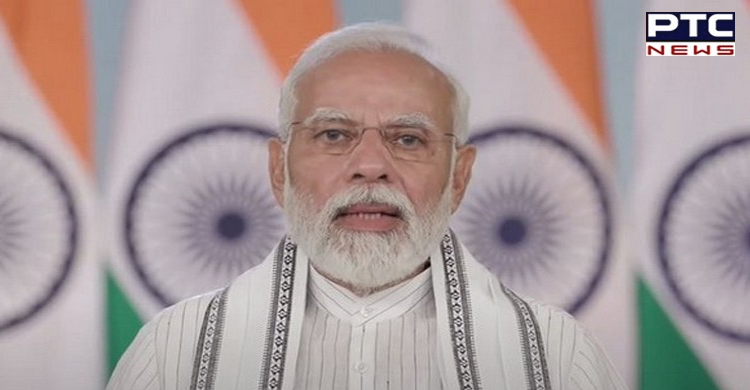 According to the Prime Minister's Office, the Test Bed project has been developed at a cost of more than Rs 220 crore. The Test Bed will enable a supportive ecosystem for Indian industry and startups which will help them validate their products, prototypes, solutions and algorithms in 5G and next-generation technologies.