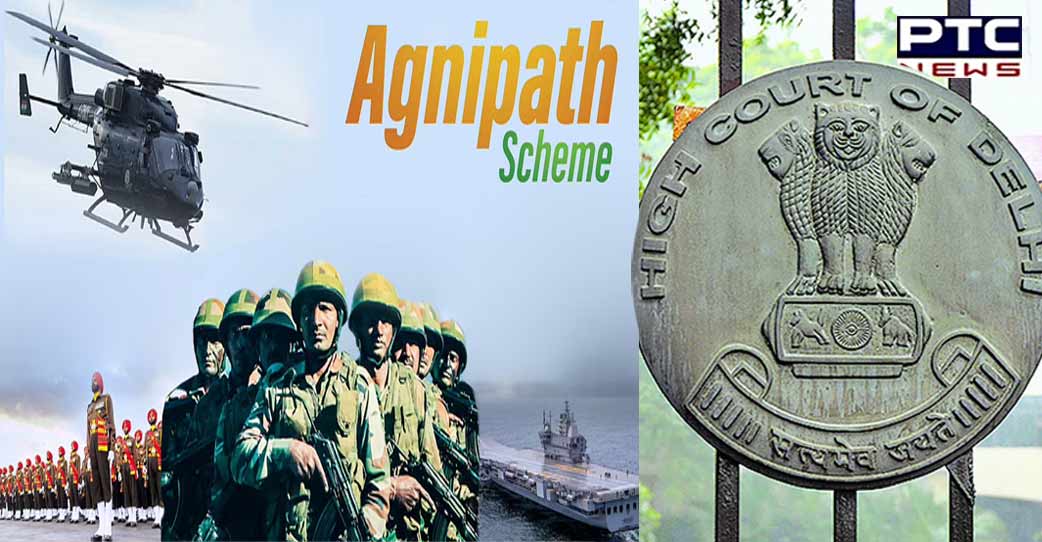 New Delhi, October 19: The Delhi High Court on Wednesday listed for hearing on November 18 a bunch of pleas challenging the Centre's 'Agnipath' scheme while granting time to the petitioners to file rejoinders.

The High Court on Wednesday was informed by Solicitor General Tushar Mehta that the Centre has filed a consolidated reply copy in the matters recently.

The bench noted the submissions of counsel who appeared for several petitioners praying for time to file rejoinders in the matters, and fixed the matter for hearing on November 18, 2022.

The central government through its reply has informed the Delhi High Court that no prejudice has been caused to any of the candidates who had participated in the earlier recruitment process. The Centre has filed a consolidated reply copy in a batch of petitions challenging the Agnipath scheme regarding recruitment in the armed forces.

The affidavit filed stated that it is well settled that the Central Government is duly empowered and competent enough to change the mode and method of recruitment in government service taking into account the exigencies of the military requirements.

The said decision falls within the realm of 'sovereign' policymaking functions of the Central Government, and the scope of judicial review is extremely limited. 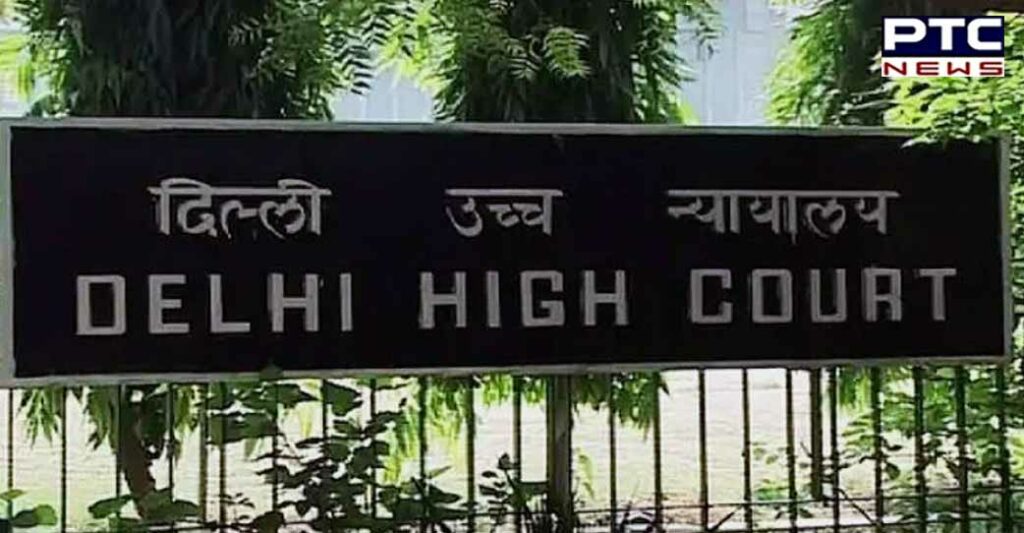 Therefore, the Central Government in the exercise of its sovereign power and to effectively and efficiently safeguard the security and integrity of the country is duly empowered to change the policy providing the mode and methods/service conditions of the persons who are to be employed in the armed forces, stated the affidavit.

The decision of the central government to make recruitment through a new 'Agnipath' scheme, therefore, constitutes a policy decision taken by the government for national security reasons, it further stated.

The Delhi High Court on the last date of the hearing had asked the Centre Government through concerned ministries to file a consolidated response in a batch of petitions challenging the Agnipath scheme in regards to the recruitment in Armed forces.

The bench of Justice Satish Chander Sharma and Justice Subramonium Prasad is examining the bunch of petitions.

The Supreme Court transferred various pleas related to Agnipath scheme to Delhi High Court. The Supreme Court also clarified that as regards to other similar petitions challenging Agnipath pending in other various High Courts, the concerned HCs should either give an option to the petitioners to either have their petitions transferred to the Delhi HC or to keep their petitions pending with liberty to petitioners to intervene in Delhi High Court.

A petition challenging the scheme stated that the announcement of the scheme has caused nationwide protests in Bihar, Uttar Pradesh, Telangana, Haryana, Uttarakhand, West Bengal and various other states due to the short-term duration of the scheme in the Indian Army for four years coupled with future uncertainties of the trained 'Agniveers'.