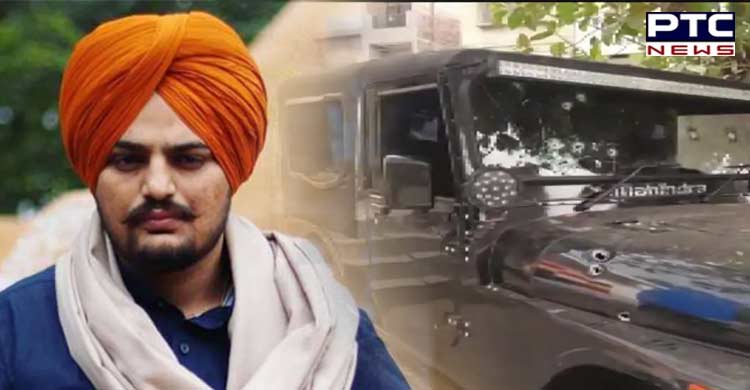 Chandigarh, July 4: The Special Cell of the Delhi Police arrested one more shooter, identified as Ankit Sirsa, involved in the brutal killing of Punjabi singer and rapper Sidhu Moosewala on May 29.

Ankit Sirsa has criminal background and he was earlier found involved in two attempt to murder cases in Rajasthan. Ankit Sirsa was arrested from Kashmiri Gate area of Delhi.

His accomplice Sachin Chaudhary has also been arrested. Apart from a dongle, sim and two cellphones, the police also recovered three police uniforms from his possession. 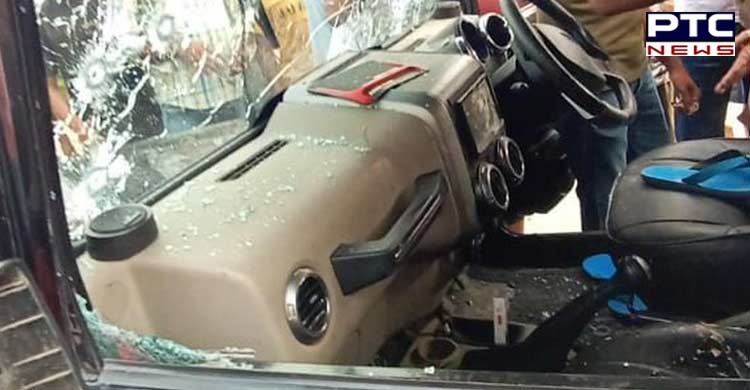 As per preliminary investigation, Ankit Sirsa would wear Punjab Police uniform to prevent being caught.

Meanwhile, accused Priyavrat Fauji and Kashish alias Kuldeep would be brought to Punjab. Other sharpshooters in Sidhu Moosewala case — Manpreet Manu Kussa, Jagroop Roopa and Deepak Mundi — have been found hiding in Maharashtra and Madhya Pradesh. Delhi and Punjab Police are conducting raids to arrest them. 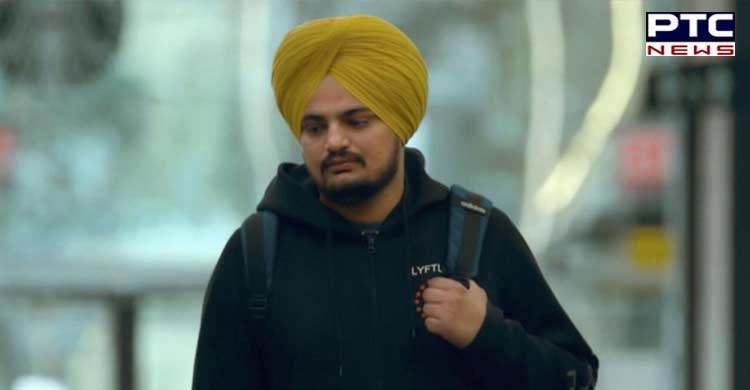 It is learnt that after killing Sidhu Moosewala, the sharpshooters took shelter in Mansa for nine days. After that, they kept changing places. Finally, they reached Gujarat from where Fauji and Kashish were caught. 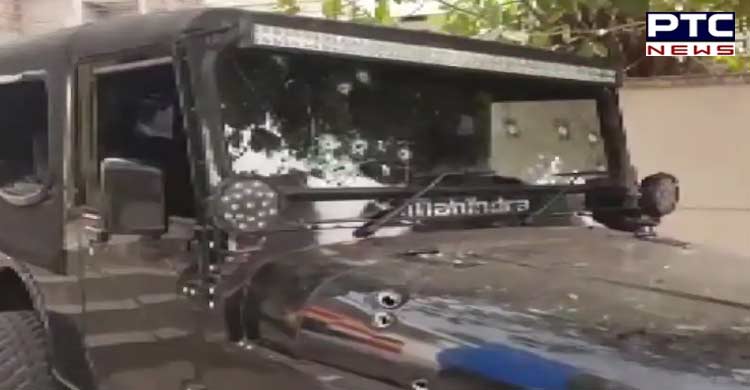