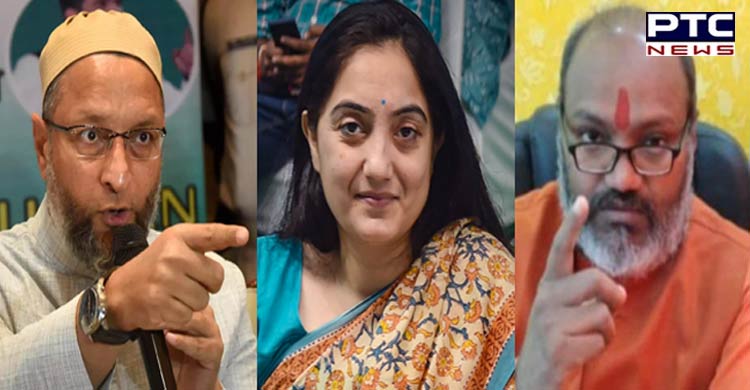 Swami Yati Narasimhananda is also among those booked for spreading hateful messages yesterday. 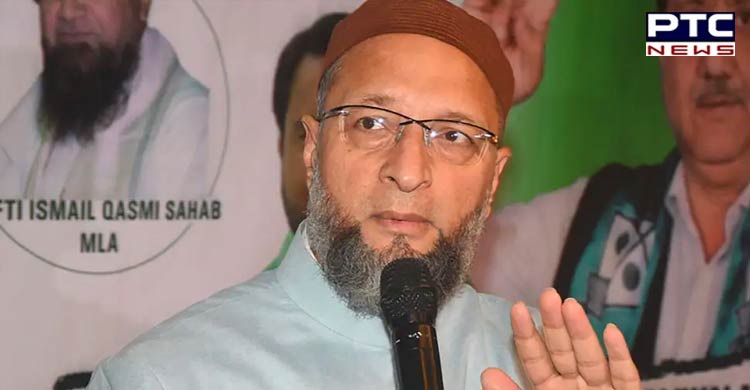 On Wednesday, the IFSO unit of the Delhi police had registered a case against several persons including Nupur Sharma and Naveen Kumar Jindal under various provisions for spreading hateful messages, inciting groups and creating an atmosphere detrimental to the maintenance of public tranquillity.

This came amid the row over the suspension of BJP leader Nupur Sharma for her alleged controversial religious remarks on a TV debate. 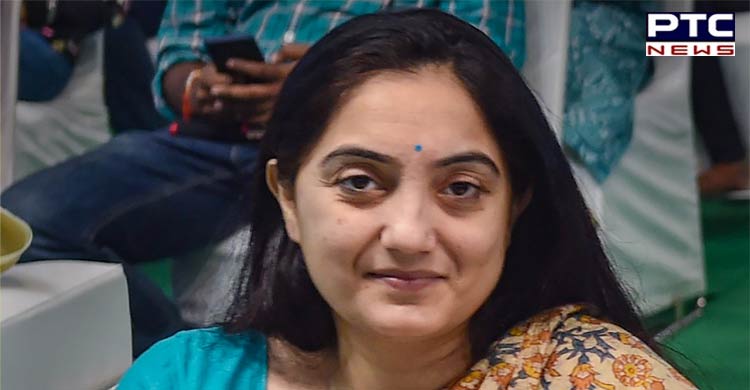 While addressing the media, Intelligence Fusion and Strategic Operations (IFSO) officials stated that, "The police have registered an FIR against multiple individuals cutting across religions and will investigate their roles on various social media entities in promoting false information with an intention to create unrest in cyberspace having ramifications on the physical space, thereby compromising with the social fabric of the country."

According to the police, some names that were included in the FIR are Nupur Sharma, Naveen Kumar Jindal, Shadab Chauhan, Saba Naqvi and Maulana Mufti Nadeem, Abdur Rehman, Gulzar Ansari, Anil Kumar Meena and Pooja Shakun. 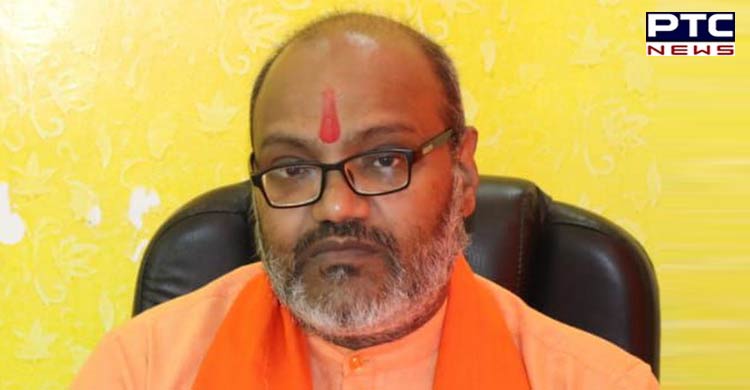 Meanwhile, Delhi Police on Tuesday said that it has provided security to suspended BJP spokesperson Nupur Sharma after an FIR was registered on a complaint that she was getting death threats following her controversial religious remarks.

"Sharma and her family have been provided police security after she alleged that she has been receiving threats and was being harassed over her remarks," an official said.