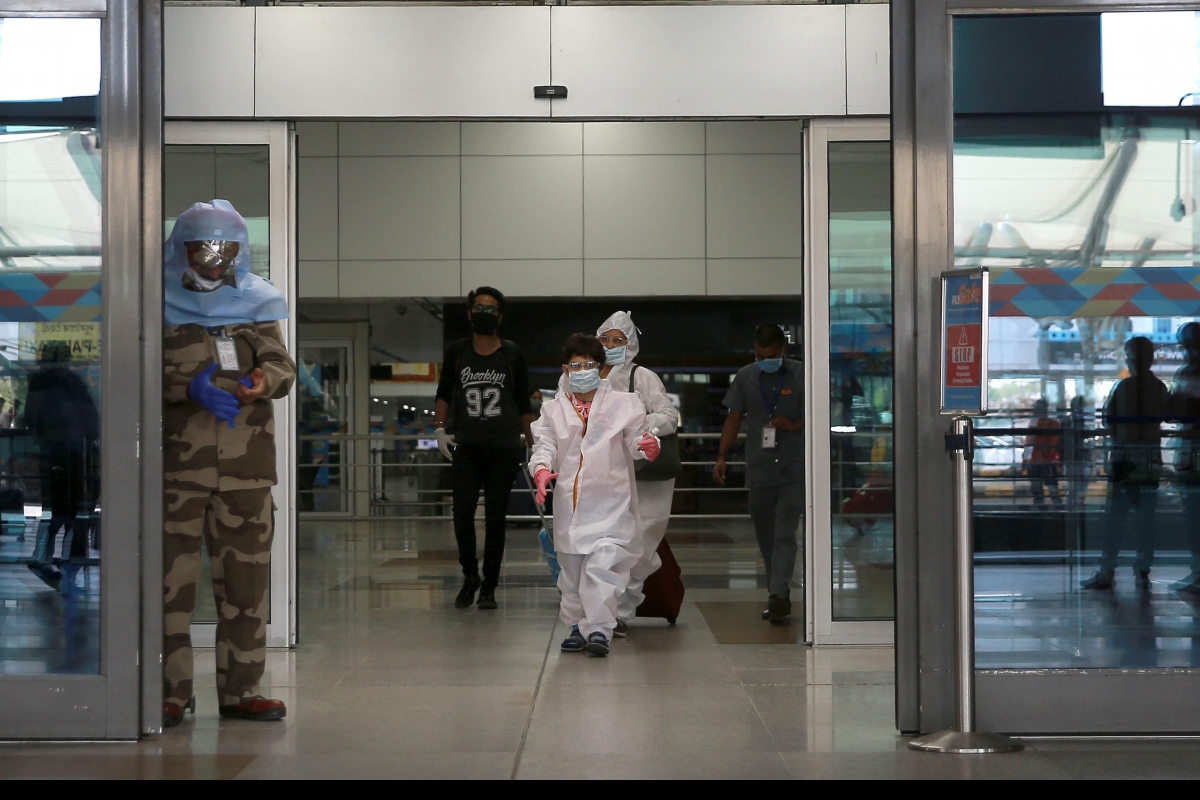 The security has been tightened at Delhi’s Indira Gandhi International Airport after a banned pro-Khalistan outfit, Sikhs for Justice (SFJ), threatened to disrupt two Air India flights scheduled to leave for London on November 5.

The US-based SFJ has issued a call to boycott Air India flights and urged the victims of the 1984 anti-Sikh riots to occupy the airport to “internationalize” the issue, they police said.

Deputy Commissioner of Police (IGI Airport) Rajeev Ranjan said, “We have tightened security arrangements after we received inputs that Sikhs for Justice has threatened to disrupt operations of two Air India flights scheduled for London tomorrow.”

“Even though the airport is a secure place, based on the inputs we received, we have made adequate security arrangements for the safety of passengers,” he said.

Another meeting was held on Tuesday in this regard by CISF officials. Delhi Police officials also attended the meeting.

Sikhs for Justice, which has been pushing for Sikh Referendum 2020 as part of its separatist agenda, was banned by the government for its alleged anti-national activities.