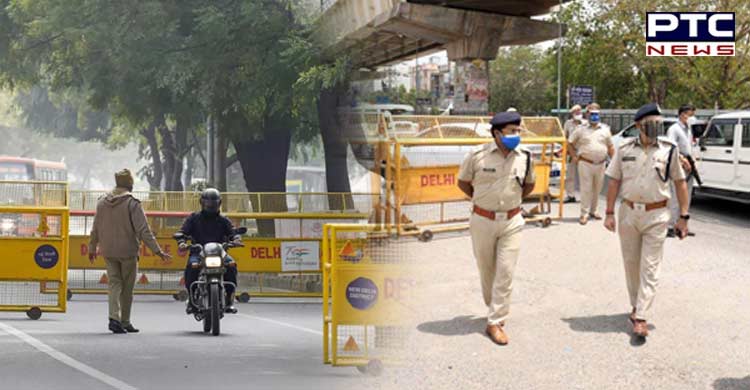 New Delhi, February 22: As the number of Covid-19 cases continues to fall in the national capital, a meeting of the Delhi Disaster Management Authority (DDMA) has been scheduled for February 25 and a decision on further lifting of restrictions is likely to be taken.

The DDMA's most recent meeting, held on February 4, decided to reopen schools, colleges, coaching institutes and gyms. The night curfew is still in place, but the hours were shortened by an hour. Currently, the timings for night curfew are 11 pm to 5 am. 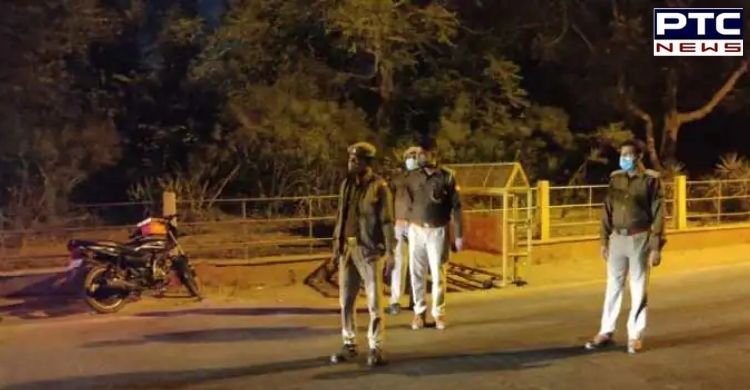 Meanwhile, the daily Covid-19 cases in Delhi dropped below 400, reporting just 360 infections on Monday. The positivity rate also dropped below one percent on the day for the first time since December 28 last year. 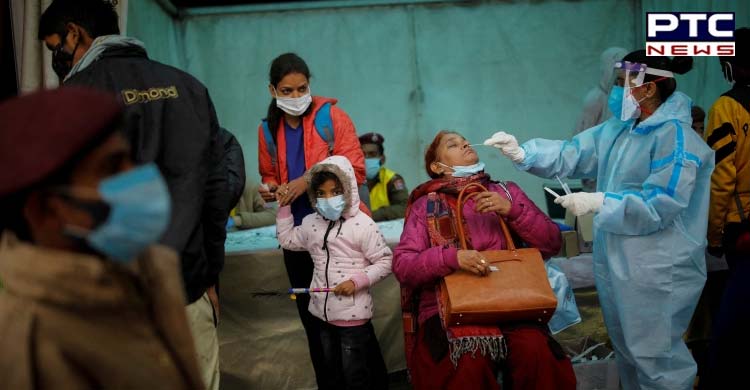 The national capital also witnessed four coronavirus deaths on Monday, according to data released by the health department. The number of tests conducted a day ago was 38,136, and 706 patients were discharged in a 24-hour period. 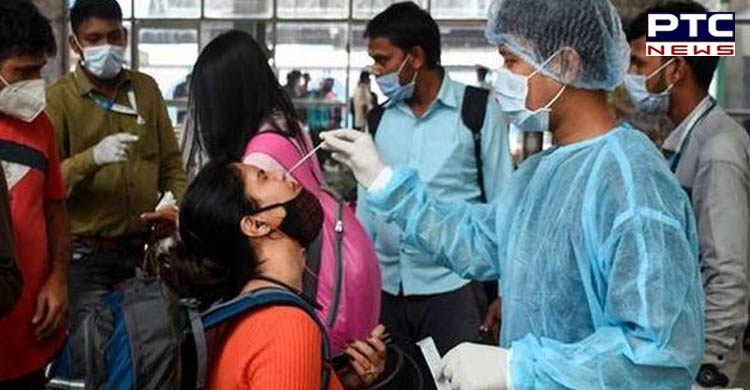 After reaching a record high of 28,867 daily cases on January 13, the number of daily cases in Delhi has been declining. On January 14, the city reported a positive rate of 30.6 percent, the highest during the pandemic's current wave. It only took ten days for daily cases to fall below 10,000.