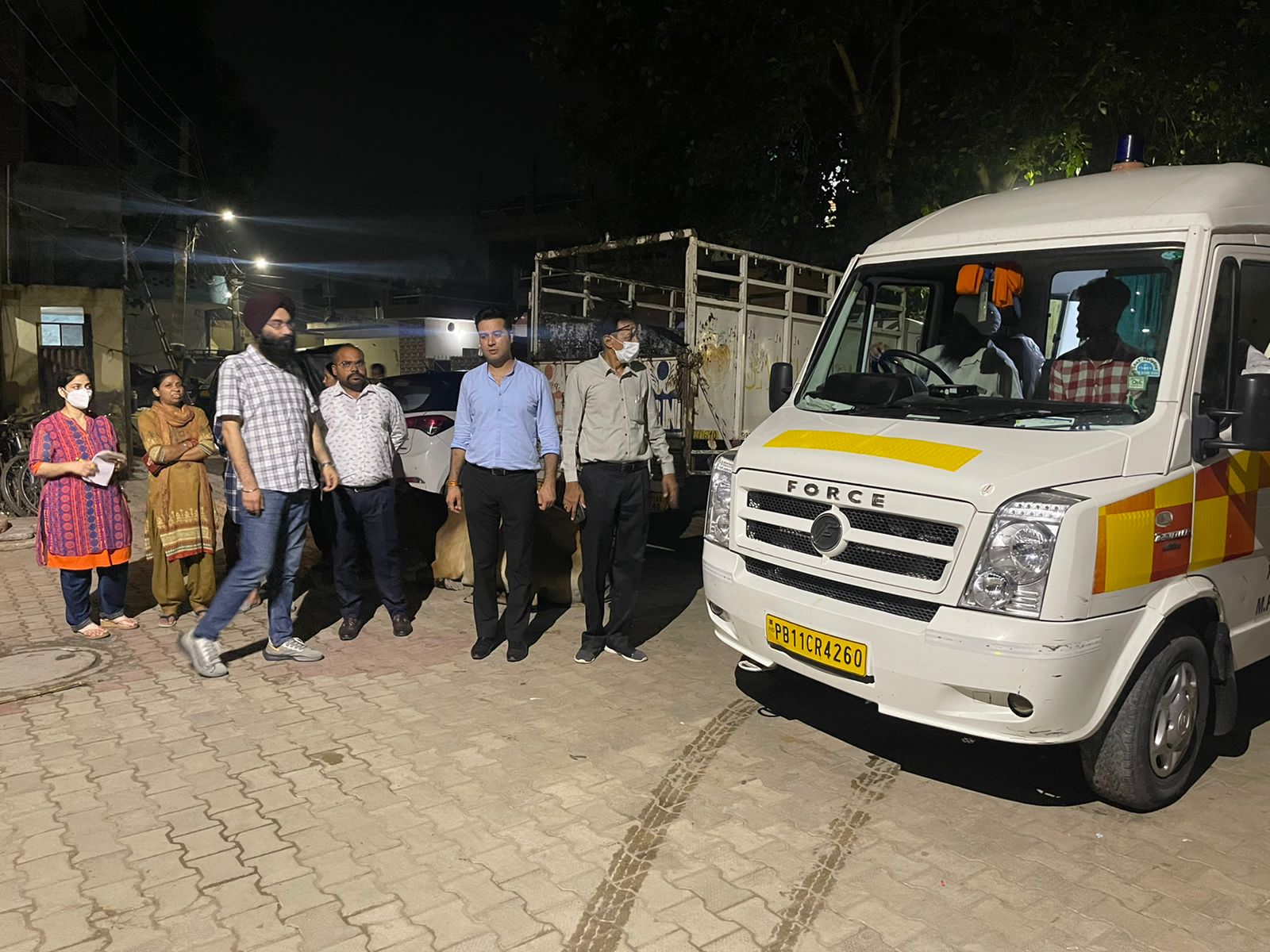 According to sources, the Ghalodi Gate area of Patiala witnessed 12 cases of Diarrhea. As per the latest update, two children aged five and two died on Saturday.

Earlier, it was reported that of the said case, at least seven were in critical condition and have been admitted to Mata Kaushalya Hospital, Patiala for treatment.

The deceased children have been identified as two-year-old Mehak and five-year-old boy Nakul.

Patiala Civil Surgeon Dr Raju Dhir and Patiala Municipal Corporation Joint Commissioner visited the site to express their condolences over the death of the children.

As per the sources, Dr Dhir started the health facilities in the affected area late Friday evening.

Notably, a municipal official said last week that water samples from this location were tested and found to be drinkable. He stated that the samples will be taken again and examined again.

Earlier in June, two children reportedly died and over 45 persons fell sick at Shamdo camp in Rajpura with a diarrhoea outbreak in town.

According to reports, diarrhoea had spread in the area due to polluted drinking water.

Health officials stated that over 24 people have been admitted to the Civil Hospital, Rajpura, while the rest are being given adequate treatment at home.

Moreover, the health officials collected water samples from different sources in the area and sent them to the laboratory for testing.