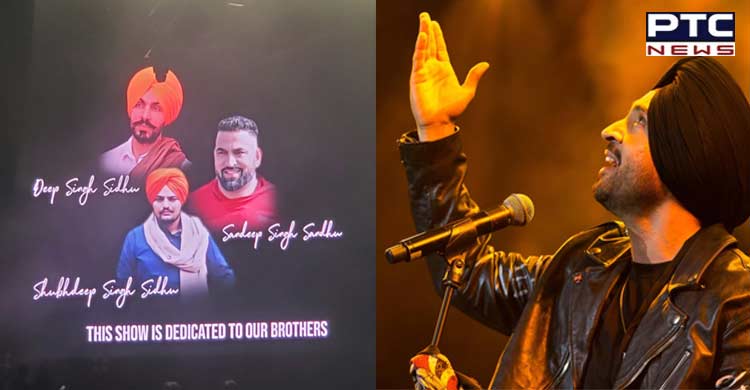 Vancouver (Canada), June 21: Diljit Dosanjh has been winning hearts for dedicating his Vancouver concert to Punjabi singer Sidhu Moosewala, who was shot dead on May 29.

Several videos from the musical gala surfaced on the internet, featuring Diljit crooning special tracks in the beloved memory of Sidhu Moosewala.

"This Show Is Dedicated To Our Brothers" could be seen written in the background of Diljit's Vancouver show. 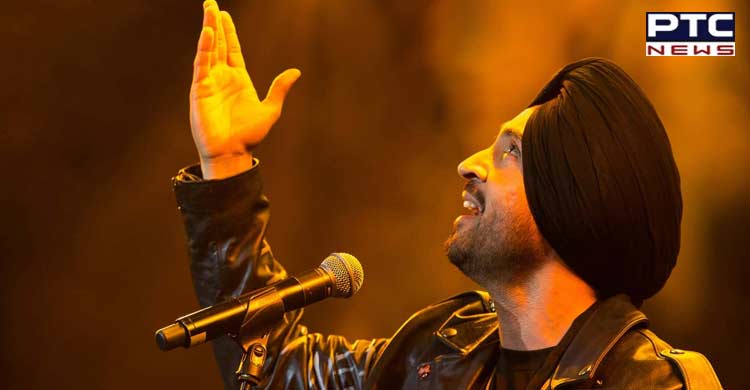 The Punjabi singer's heartfelt gesture left netizens emotional, with a user commenting "Thanks and respect for Tribute to @iSidhuMooseWala and call for Unity of #Punjabi Community."

"Tribute to @iSidhuMooseWala by @diljitdosanjh mad respect you brother ... you stole the show," another user wrote, while a third person tweeted, "Big respect for Diljit after tonight. Dedicated the concert to Sidhu Moosewala, Deep Sidhu, and Sandeep Sandhu. Sold out Rogers Arena and brought the entire Punjabi culture under one roof. No one can do it like him. Man truly is the GOAT @diljitdosanjh." 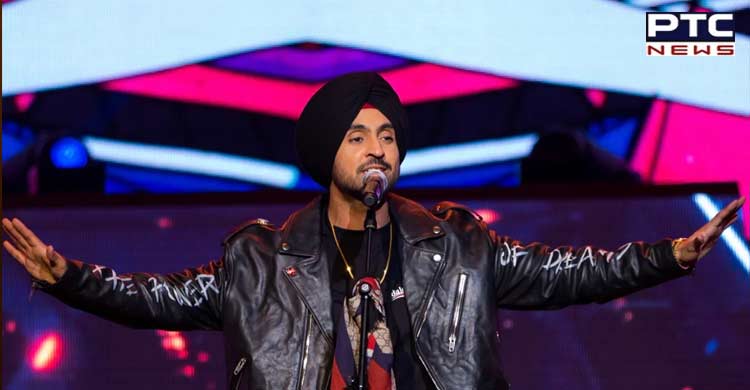 Diljit also shared a glimpse of his performance on Instagram, captioning it "One love."

For the unversed, Sidhu Moosewala was shot dead by assailants in Jawaharke village of Punjab's Mansa district on May 29, a day after his security was withdrawn by the Punjab police among 424 others. 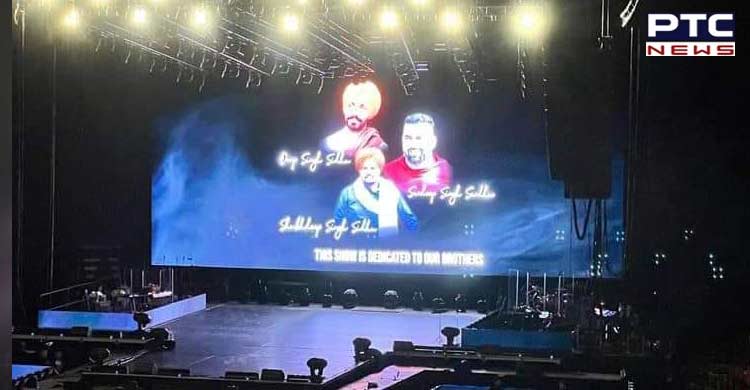 Furthermore, Kabaddi player Sandeep Singh Sandhu alias Sandeep Nangal Ambian was shot dead by four assailants during a tournament in Punjab's Jalandhar district in March 2022, while Deep Sidhu passed away in a car accident in February this year.