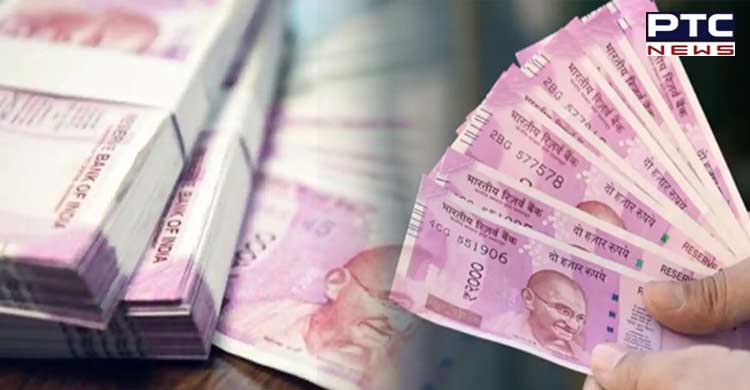 New Delhi, October 19: SpiceJet has announced a revised salary structure for its captains ahead of Diwali, in which the carrier increased their monthly remuneration by around 55 per cent to Rs 7 lakh for a total of 80 hours of flying.

"Captains' salaries revised to INR 7 lakh-a-month for 80 hours of flying. SpiceJet has been revising pilot salaries on a monthly basis; salary for October 2022 was hiked by 22 per cent," a SpiceJet Spokeperson said on Wednesday.

The fresh hike will be applicable from November 1, 2022. 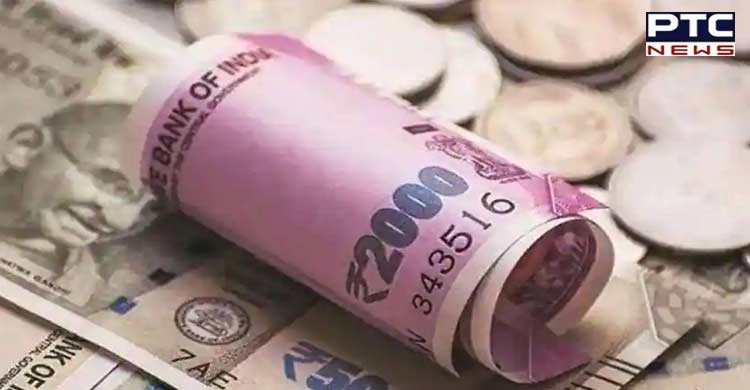 Following the latest hike, the salary of Captains at SpiceJet will be higher than their pre-Covid salary.

Salaries of Trainers and Senior First Officers have also been increased "commensurately".

Earlier, SpiceJet employees claimed that there was a delay in the disbursement of salaries of employees including flight crew for the month of July and many were yet to receive Form 16 for the financial year 2021-22 as well.

However, SpiceJet has sent 80 of its pilots on leave without pay for three months. The airline company said in an earlier statement said that "the move was taken as a temporary measure to harmonise costs. This measure is in line with the airline's policy of not firing any employee. Even during the covid epidemic."