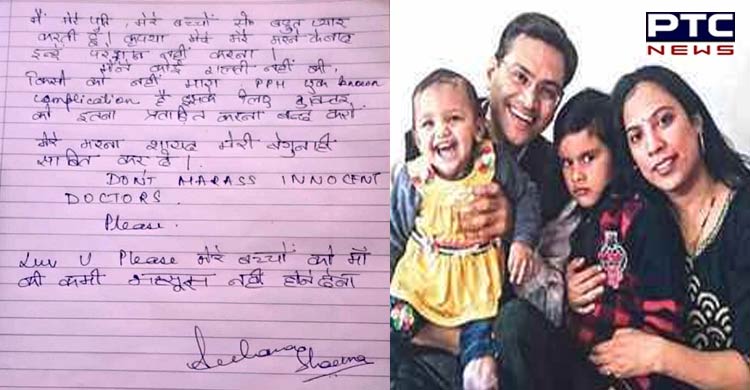 Jaipur (Rajasthan), March 30: The alleged suicide case of gynaecologist Dr Archana Sharma is taking a toll on the medical community. After several organisations announced protests and a state bandh on Wednesday against the tragic incident, Chief Minister Ashok Gehlot condemned the incident and assured a thorough enquiry into the case.

"The suicide incident of Dr Archana Sharma is deeply saddening. We consider doctors as gods. To save the life of patients, every doctor tries their best, but in case of any mishappening, it is not justified to blame the doctors," the CM said on Twitter.

He further assured that a thorough investigation is being conducted into the incident and appropriate actions will be taken after the enquiry. 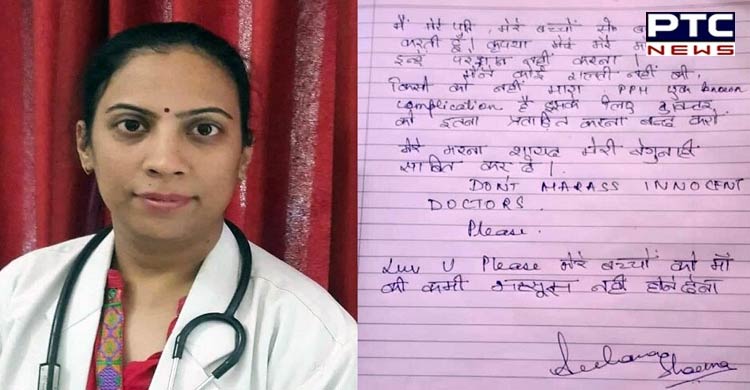 "If the doctors are threatened like this, how will they perform their duty confidently?" adding, "We must think, how can the doctors who served the country during the Covid-19 pandemic, with their lives at stake be treated this way. This entire matter is being investigated thoroughly and the accused will not be spared," CM Gehlot further added.

According to the police, Dr Archana Sharma died by suicide after being charged with the death of the pregnant woman. 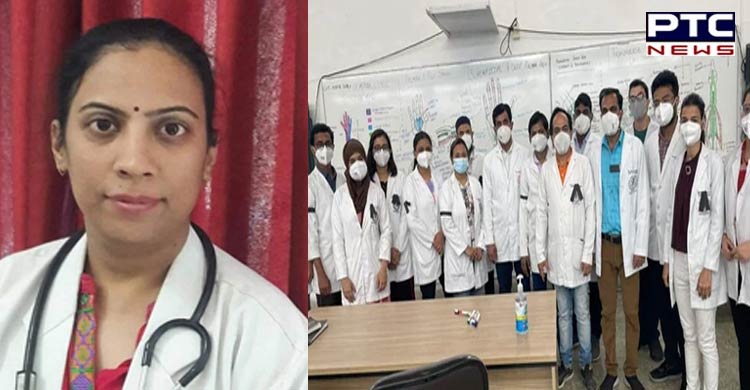 Family members of the pregnant woman who allegedly died due to negligence in treatment protested outside the hospital managed by Dr Sharma and her husband, demanding urgent action and an FIR was filed against the doctor at the Lalsot Police Station.

Sharma hanged herself to death after being stressed about the FIR, according to police.

Meanwhile, the Indian Medical Association of Rajasthan State has called for a 24-hour medical bandh and protest day, while AIIMS resident doctors have planned a symbolic protest to work wearing black ribbons in protest of the brutal harassment that led to Dr Archana Sharma's suicide. 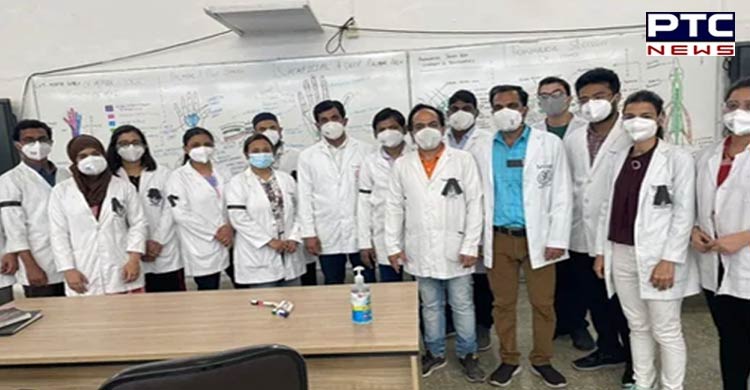 The Federation of Resident Doctors' Association (FORDA) also condemned the incident and called for strict action, as well as compensation for the relatives of the deceased doctor.