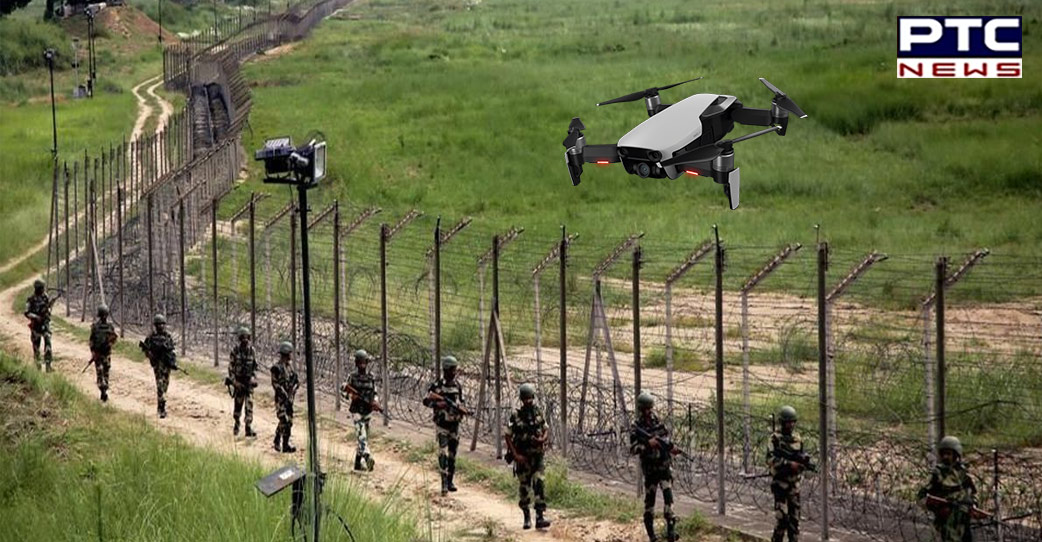 Gurdapur: Residents of border villages in Gurdaspur district along with the BSF will now be keeping an eye on drones coming from Pakistan side.

Earlier, in the month of July, the authorities had announced a reward of Rs 1 lakh to any person who gives a tip-off on the suspicious movement of drone(s) in the area. In the past few days, there has been an increase in the incidents of drone movement and continuous smuggling of heroin and weapons in the border areas with Pakistan.

The BSF has, therefore, put up posters offering a reward of Rs 1 lakh on any information with regard to the movement of drones in the entire area. 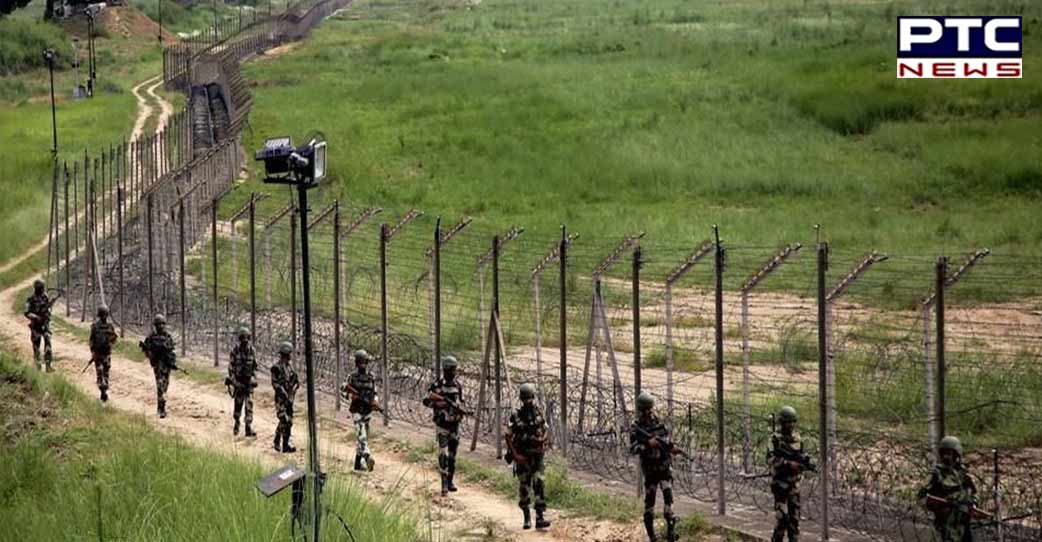 BSF jawans of 89 Battalion have put up posters in at least 12 villages. Necessary phone numbers have also been released.

Apart from this, reward will be given to those who help seize heroin. DIG Prabhakar Joshi said the names of the informers would be kept confidential.

It is pertinent to mention that the incidents of drones being used for smuggling arms, explosives and drugs to Punjab from Pakistan side have been on the rise, especially in areas along the IB between India and Pakistan.